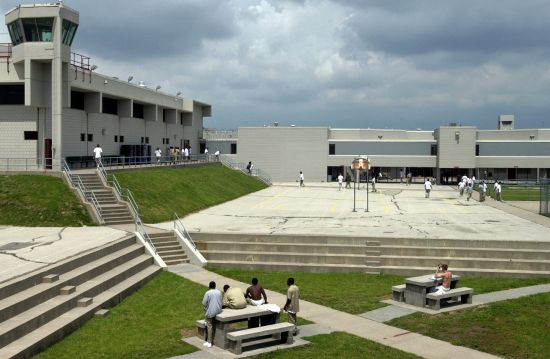 (Lincoln, Neb.) – An inmate who left the Community Corrections Center-Lincoln (CCC-L) on Sunday has been returned to the custody of the Nebraska Department of Correctional Services (NDCS).  Viet Tran was arrested at a local restaurant in Lincoln Monday night and was taken by police to the Diagnostic and Evaluation Center (DEC).

Tran began serving his sentence in April 2012. He is serving a sentence of 13-26-years for multiple convictions out of Lancaster County that include unauthorized use of a financial transaction device, drug charges, theft by deception and disturbing the peace. He has a parole hearing scheduled for December 1, 2020.

CCC-L is one of two community custody facilities operated by NDCS. Community custody is the lowest custody level and the least restrictive facility. Inmates are permitted to participate in work opportunities, attend school and religious services with prior approval and without direct supervision.