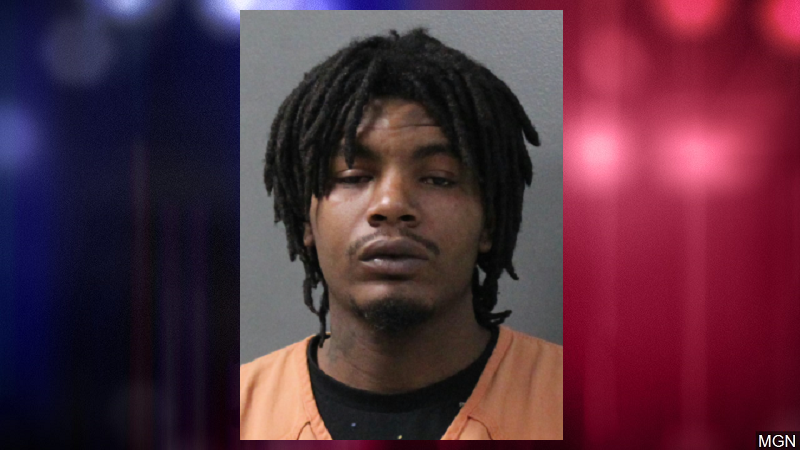 In court documents, officers say the investigation that started Wednesday uncovered details of explicit pictures and messages allegedly sent by Lezine through Snapchat to a pair of young girls, with one of them saying she had been touch by him inappropriately several days prior.

During subsequent CAPStone forensic interviews, the girls detailed additional interactions with Lezine, with both of them saying they had been molested, and one of them telling investigators that it had happened  several times over the prior ten days. One of the victims told investigators Lezine sent her a pair of explicit videos, and both claimed the suspect gave them cash after the physical encounters.

A preliminary hearing in the case was scheduled for Jan. 26, with bond set at $250,000 with a ten percent provision.