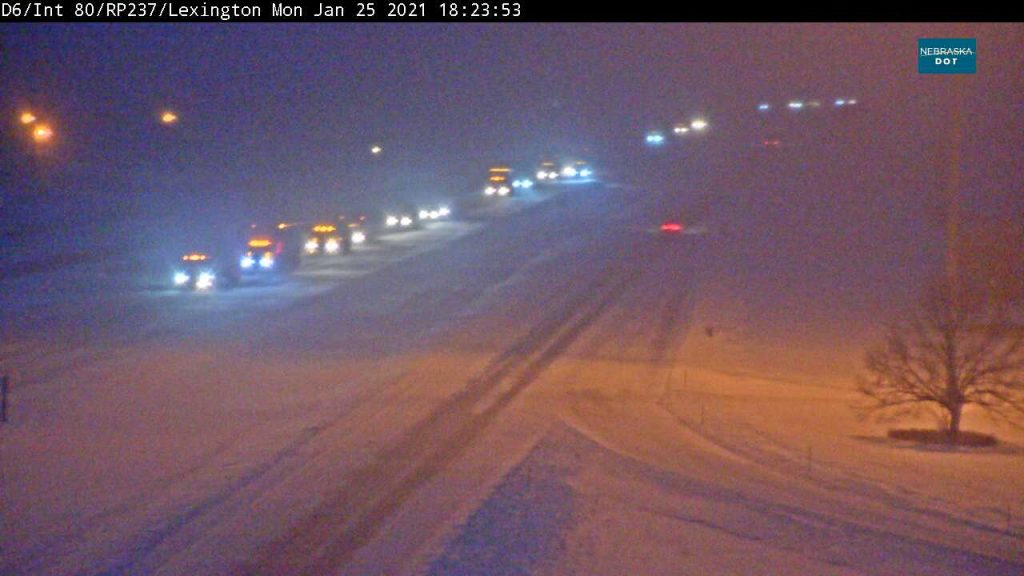 A  collision in the eastbound lanes of Interstate 80 late Monday afternoon resulted in the closure of a stretch from Cozad to Lexington for about 2.5 hours.

Six people were transported to Lexington Regional Health Center but none of the injuries were considered  life-threatening.

The crash involved two vehicles shortly before 4:00 pm about two miles west of Lexington. It resulted in other vehicles colliding behind it.

LVFD was also responding to another accident at the same time about 5 miles east of Lexington on Interstate 80.