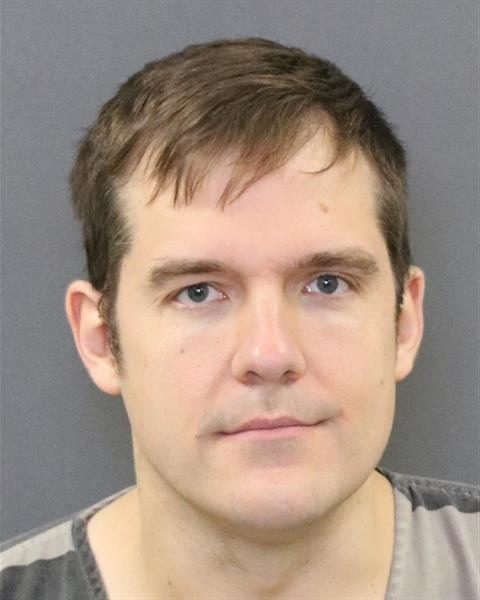 The 17 year old suspect was arrested as a suspect in the investigation of 1st Degree Sexual Assault, Human Trafficking of a Minor, Unlawful Intrusion, and multiple counts of Distribution of Sexually Explicit Material (Child Pornography).

Brian Mohr was arrested as a suspect in multiple counts of Possession of Sexually Explicit Material (Child Pornography). All crimes listed are classified as felonies.

Grand Island Police Department stated that this is an ongoing investigation, and is being worked with the full cooperation of Northwest School District. Officials say if you, or someone you know is affected by this case or as a part of any online exploitation, it is important that you know you are not alone, and that you can contact the Grand Island Police Department at 308-385-5400 or the HSI anonymous tip line at 866-DHS-2-ICE or https://www.ice.gov/tipline.