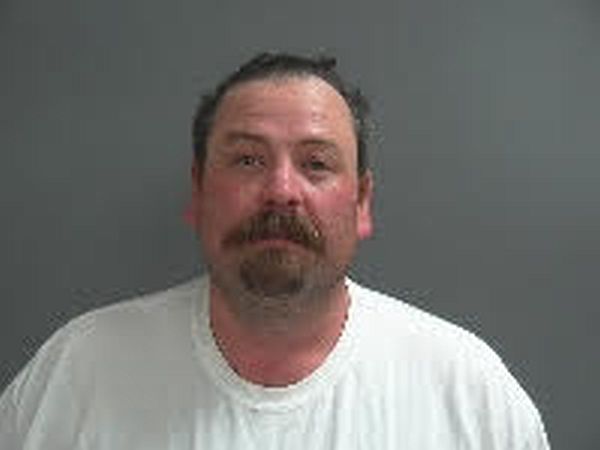 A 38-year-old Holdrege man was lodged in the Phelps County Jail Thursday evening on a charge of Terroristic Threats. Justin T. Lammers was arrested by the Nebraska State Patrol in North Platte. The State of Attorney General’s Office is prosecuting because of the nature of the case.

The events in the case came about quickly. In an NSP report, a State Patrol investigator was notified of an email that had been sent to Phelps County Attorney’s Office, South Dakota Division of Criminal Investigation and Nebraska Attorney General’s Office containing threatening comments. Lammers had also been under investigation for similar emails earlier this year. Lammers was located at his place of employment in North Platte and was eventually placed under arrest.

Terroristic Threats is a Class III Felony punishable by up to three years imprisonment and 18 months post-release supervision or $10,000 fine or both.

Lammers is set for arraignment in Phelps County Court in Holdrege on Monday May 4, 2020 at 2:15pm.