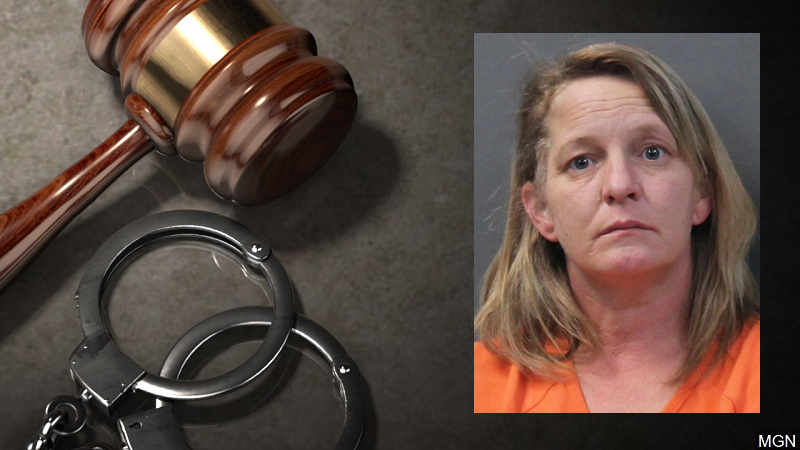 A Nebraska State Patrol search this week for a vehicle believed to have been transporting methamphetamine from Colorado to Alliance ended with a pair of felony drug charges against a woman from Henry.

43-year-old Catherine Gibson was taken into custody early Wednesday morning after the rental car she was driving was stopped on Highway 71 just south of Gering for failure to maintain the lane of travel.

After obtaining a search warrant for the vehicle, troopers say they found approximately 4.7 ounces of methamphetamine, less than an ounce of marijuana, two suspected meth pipes and 10 small blue pills believed to have been fentanyl.

Bond in the case set at $100,000 with a ten percent provision, and a preliminary hearing scheduled for March 9.