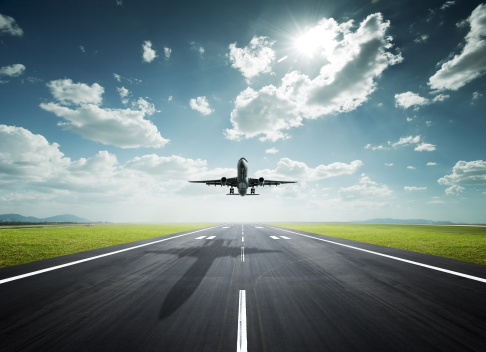 United States Attorney Joe Kelly announced that Tyler Goehring, 27, formerly of Grand Island, Nebraska, was sentenced in Lincoln, Nebraska, to 5 years of probation by Chief United States District Judge John M. Gerrard for wire fraud.  Goehring was also ordered to serve 4 months of community confinement and 4 months of home confinement. He must also pay restitution in the amount of $44,666.71.

Goehring served as a “cross utilized agent” for Trego-Dugan Aviation.  Trego-Dugan Aviation provides ground handling services for American Airlines and Allegiant Airlines at the Central Nebraska Regional Airport in Grand Island.  In his capacity as a cross utilized agent, Goehring had access to terminal operations including ticket sales and bookings.  Goehring was authorized to sell tickets and make changes to travel itineraries for customers.  Goehring did not have authority to purchase or change tickets for himself, his family or his acquaintances without remuneration.  Goehring did not have authority to sell or make changes to tickets without requesting payment.

The case was investigated by the Federal Bureau of Investigation.