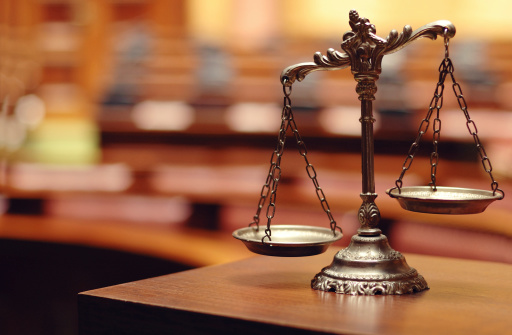 Between January 8, 2018 and September 30, 2018, with the assistance of a confidential informant, law enforcement officers completed a series controlled purchases of methamphetamine from Sergio Dominguez and his co-defendants, James Hernandez-Samayoa and Daniel Espinoza Garcia.  The amount of methamphetamine sold during the controlled buys involving the defendants exceeded 3 pounds of actual or pure methamphetamine.  The investigation revealed that, during 2018, Dominguez made several trips to Mexico and cities in the Southwestern United States, including Phoenix, Arizona and Los Angeles, California, to arrange for methamphetamine to be transported to Grand Island, Nebraska.  Dominguez then oversaw the delivery of methamphetamine in the Grand Island area.  At sentencing, the District Court assessed an enhancement because Dominguez played a managerial role in the offense, and an additional enhancement because Dominguez’s offense involved the illegal importation of methamphetamine into the United States and that occurred with Dominguez’s knowledge. 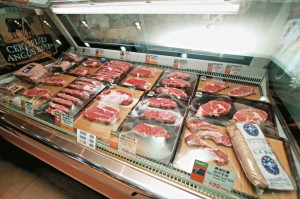