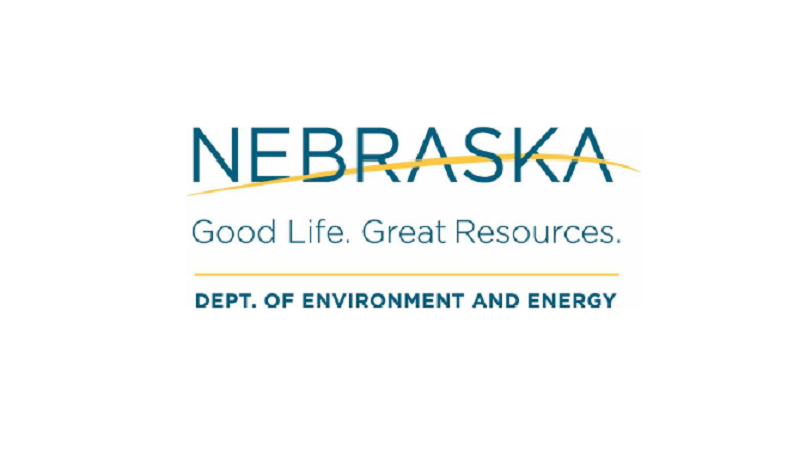 The Nebraska Department of Environment and Energy has announced their latest round of grants for waste reduction, recycling and scrap tire disposal, and Panhandle projects have been awarded close to $1 million of the total.

Scrap tire recycling events through applications by the cities of Alliance, Sidney and Scottsbluff are among those approved for this year, the latter of which would be county-wide for Scotts Bluff County residents.

Deputy Public Works Director Jordan Diedrich tells KNEB News that event would be tentatively scheduled for September at the Gering Landfill, and would be larger than the last one conducted in the county more than five years ago. “Last time, there was about 350 tons of tires collected, and so, looking through the grant and trying to figure out what we should do amount-wise, I decided to go with 500 tons,” said Diedrich. “So, that’s a million pounds of tire this time, that’s our limit, which is covered by that $70,352.”

Meanwhile, the city of Gering will receive nearly $148,000 to purchase a tree waste tub grinder for their wood debris disposal program.

City Engineer Annie Folck says the grinder will help with a backlog of about 3,500 cubic yards of wood waste from past storms, as well as helping address future disposal needs. “We’re starting to see it now, but we expect to only increase over the next 10 years or so  these very large, mature shade trees during big storm events, are starting to come down,” said Folck. “People are going to start taking them down, and in our own parks system we’re going to have to start looking at removing trees before they become a hazard as well.”

Recycling and educational efforts by beautification organizations in Scottsbluff-Gering, Alliance, Chadron, Kimball and Sidney also received funding, as did the Village of Morrill for crushed concrete and asphalt for village roads, and rubber crumbs for use in community playgrounds.

More than $996,000 of the nearly $6.7 million in state NDEE grants for 2021 were earmarked for Panhandle environmental efforts. A full list of the grants can be found here.