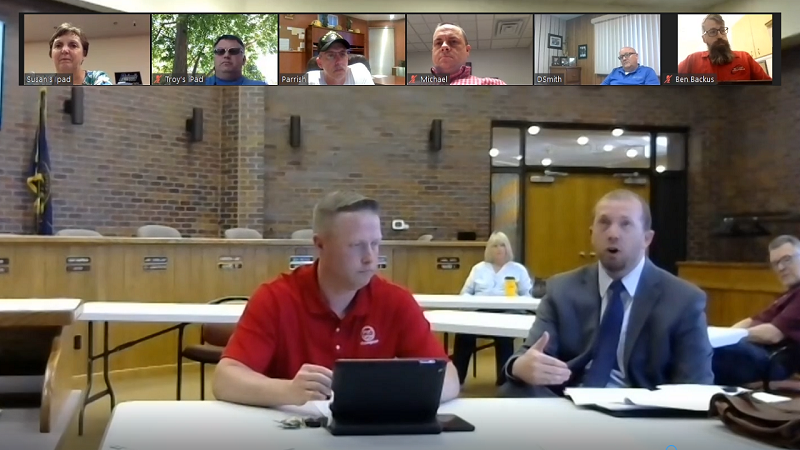 During a special meeting Friday, City Attorney Matt Turman explained the document is intended to limit the city’s liability in case a player, coach or spectator tests positive for the virus due to participating in the sport, but they did try to strike a balance in the language.

“We are requiring in our agreement with them that they are responsible for enforcing the Directed Health Measures and CDC guidelines,” said Turman. “So in other words, we’re asking the organizations to police themselves and make sure they’re following the rules like we’re all supposed to. From a city standpoint, we just don’t have the resources to be able to do that, so we’re asking them to do that on their own behalf.”

Signed copies of the agreements for all players on each team, coaches and organizing groups would have to be returned to the city for the use of the city’s facilities.

Any participant or spectator who refused to comply with the requirements for attendance could be asked to leave the premises.