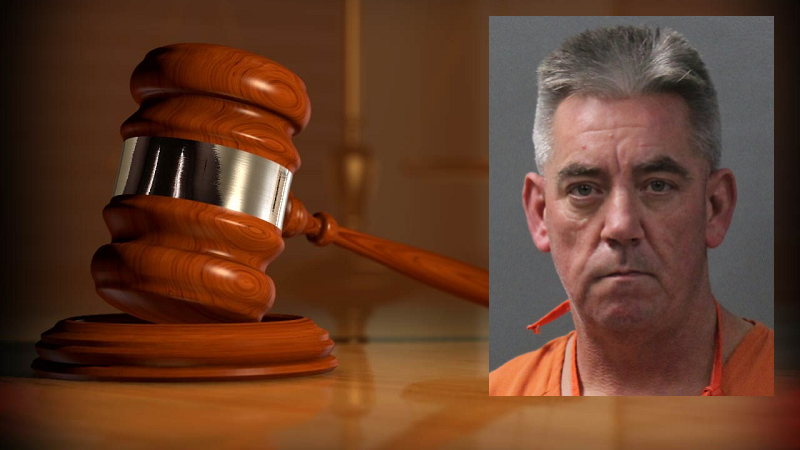 56-year-old Travis Gilliland was arrested Wednesday on two counts of Distribution of a Controlled Substance, Methamphetamine.

In court documents, investigators say Gilliland sold 7.5 and 8.3 grams of meth to cooperating individuals during separate WING operations in mid-April 2020.

An initial court appearance for Gilliland is scheduled for this morning in Scotts Bluff County Court.

Initial bond in the case was set at $250,000 with a ten percent provision. Each charge carries a mandatory minimum prison sentence of one year, and a maximum of 50 years.