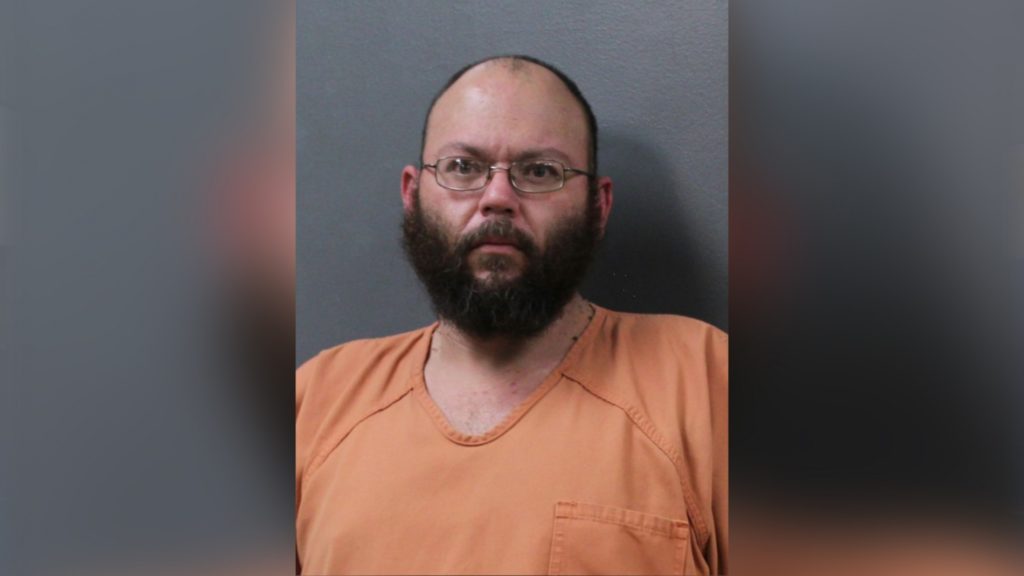 A 39-year-old Gering man has been arrested after allegedly firing a gun following a reported road rage incident.

Richard Endicott Sr. is charged with Use of a Firearm to Commit a Felony, Possession of a Firearm by a Prohibited Person, and Terroristic Threats.

Court documents say Endicott was driving well below the speed limit on U Street, and as another driver tried to pass, Endicott would speed up. Both drivers then turned and parked on 5th Street and a verbal altercation ensued. Video surveillance showed that Edicott  was at one point holding a rifle and at least one shot was fired from the gun.

Bond has been set at $95,000 at 10%, and Endicott will be arraigned on the felony charges this afternoon in Scotts Bluff County Court.