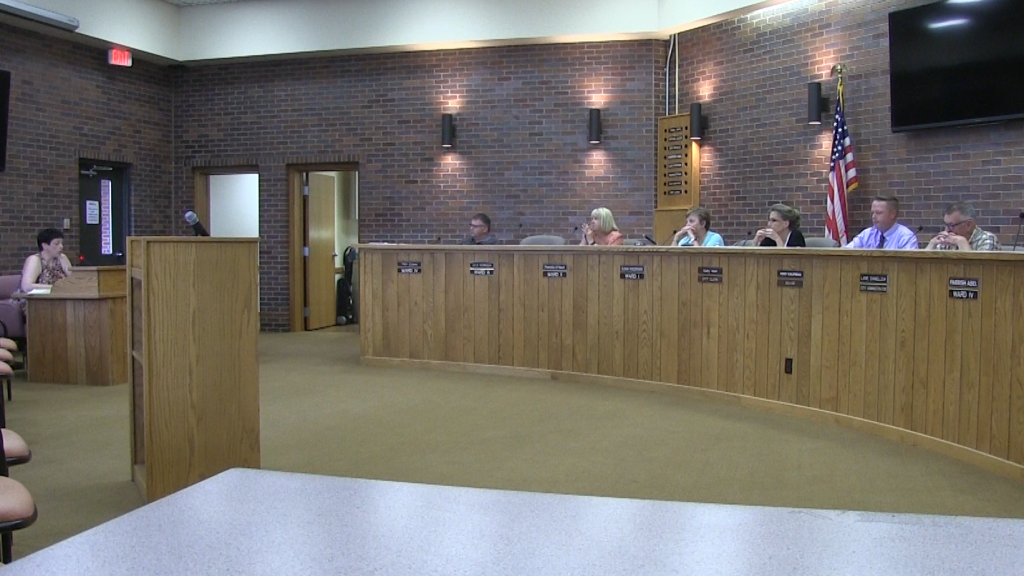 The Gering City Council received a preliminary overview of work already underway for the 2021 fiscal budget during a special meeting Monday in the city council chambers.

City Finance director Renee Jimenez said the current budget was being used for a baseline, with certain assumptions during discussions with department heads based on current revenues and economic conditions “Right now the budget is based on a zero percent cost-of-living pay increase,” said Jimenez. “The directors were also told that, due to the revenue numbers and expenditures, there would be zero increase in their operations and maintenance from the current fiscal year 2020 budget.”

Jimenez also said directors were told no new staffing requests, however one exception would involve too positions that were budgeted this year but did not get filled to keep fund balances from going negative, one in the police department and the other in parks. Jimenez said those were included in the preliminary figures, to which the council agreed for initial consideration.

She also noted a number of capital expenditures which the council agreed should be part of the discussion now, including 2 police patrol unit replacements and an additional $20,000 for the chair lift for the city library that had it $80,000 budgeted for that project in the current fiscal year. Several of those expenditure requests already have funding from sinking funds that could be applied to lessen the strain on city finances.

The council will hold a work session on the budget August 5th, with a public hearing currently slated for August 24th. 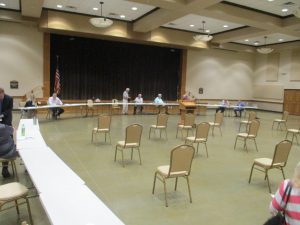