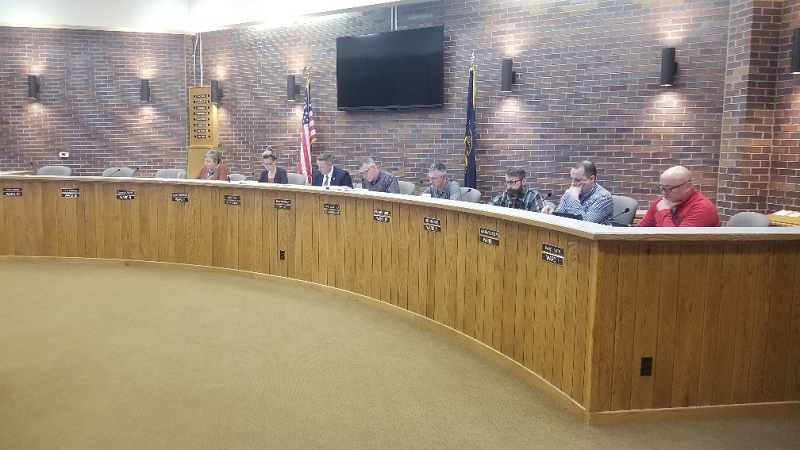 The city of Gering will soon start enforcement of ordinances intended to keep alleyways free and clear of debris.

Monday night, the Gering City Council voting to approve a resolution restating the city’s intention to resume enforcing the existing codes on the subject.

City engineer Annie Folck told those in attendance the resolution was nothing new, but the ordinances governing the city’s right of way haven’t been enforced in years. “There should not be anything in the alleys that’s there permanently. A lot of people put landscape timbers, block and different things back there, (and) we need to have all of those things cleaned up,” says Folck, “and so, we’re going to be going through and notifying people of the alleys we’ll be working on, one 30 days in advance and one five days in advance, basically letting them know when their alley is targeted next.”

Minimal landscaping such as annuals, grass and vegetable gardens would be allowed, with the understanding that if city staff had to damage those features during electrical or water works repairs, the city would not put them back.

The first part of the city to see the enforcement effort will be south of D Street and west of Kimball Avenue, with initial 30-day notices anticipated to go out no earlier than next week.