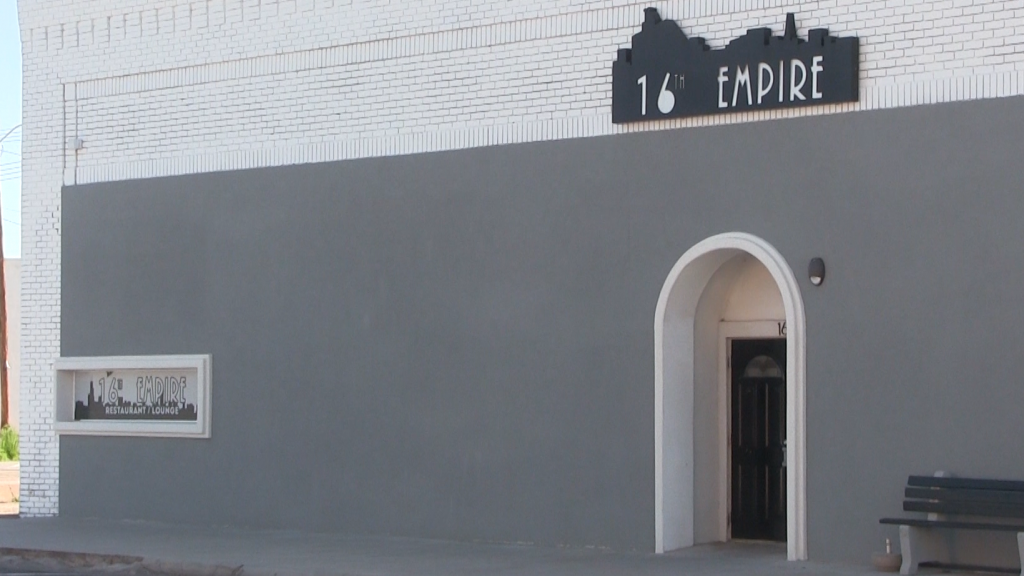 The City of Gering will provide support for a Scottsbluff restaurant with an economic development assistance loan of just over $13,000 to help pay for equipment needed to stay in business.

Prior to the vote, Mayor Tony Kaufman said he saw the application as yet another positive stride the past several years in cross-river cooperation, pointing to the support provided for the Prime Metal Products economic development project. “As we can see in the (PMP) project just before us, where the City of Scottsbluff provided $1.5 million of their own LB840 funds to a project that’s going to be located in the City of Gering, it’s only suitable we should be considering an application in our sister city.”

The application approved on a five to two vote, with Parrish Abel and Ben Backus voting against. Four of the nine full-time equivalent positions at the restaurant are held by Gering residents.

The loan will be secured by a deed of trust on the property at the corner of 16th Street and Avenue A in Scottsbluff.