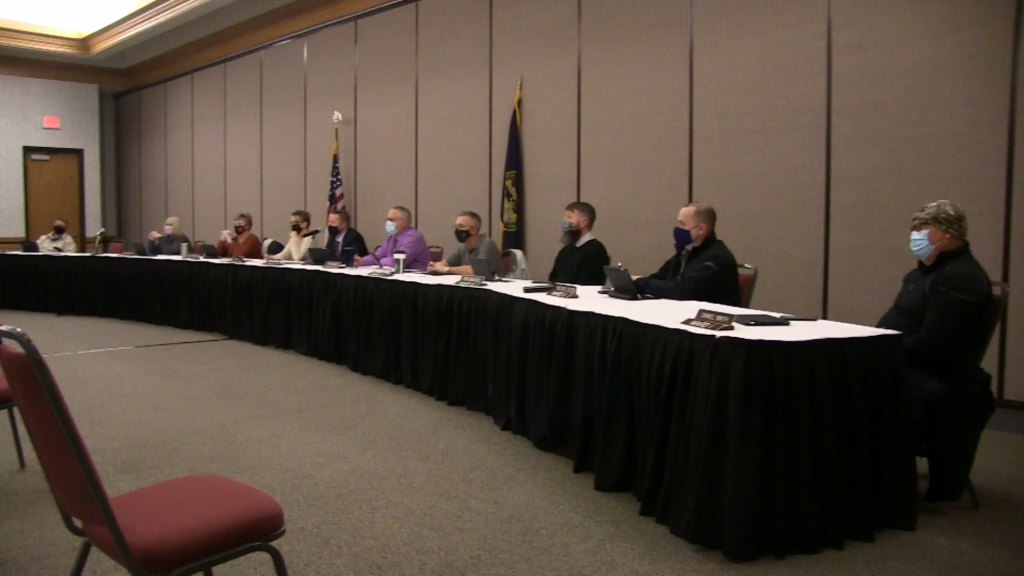 While he could not comment on the nature of the resignation as it was a personnel matter, Mayor Tony Kaufman did say the resignation letter was turned in to the city on Friday.

Kaufman says the city will now take some time to find a successor to Jimenez, and in the meantime new staff in that department will have some help handling day to day operations. “we actually reached out to our sister city (Scottsbluff) temporarily, so we will have some action in place as far as getting some guidance from their Finance Director in an interim capacity,” said Kaufman, “and then we’ll re-evaluate in the coming weeks as we re-evaluate how we’re going to handle getting that position filled again.

He says City Administrator Pat Health and the rest of the staff worked over the weekend to make sure all their bases were covered in the interim.

Kaufman says an timeline and process for picking the next city Finance Director has yet to be determined.