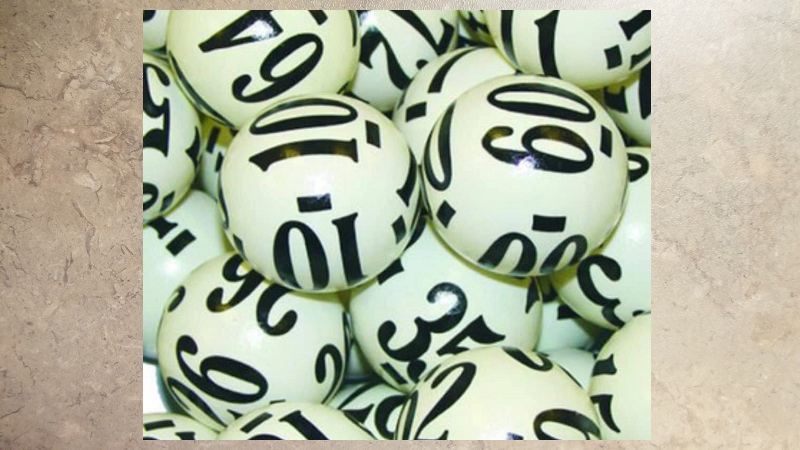 Restrictions on gatherings as part of the fight the virus pandemic taking a toll on charitable gaming in Scotts Bluff County and the rest of the state.

Locally, county gaming receipts from keno during the first three months of the year were down approximately $50,000, more than 80% of which came in March as the Panhandle was placed under a Directed Health Measure.

Management Accountant Lisa Rien telling KNEB News the lower gaming receipts will likely have an impact on services going forward. “Our County Health Department is totally paid from keno funds, and so is our Relief and Poor Fund, where we have some funds where we help with burial expenses county-wide for people in need,” says Rien. “So, I have to make sure we have enough to continue to have funds to support those two budgets,  if that’s what we’re going to continue to budget, along with special requests like we’re having right now with the Old West Balloon Fest.”

Most of that gaming in April coming at the Lucky One Keno operation in Scottsbluff, where a board was displayed in the window for patrons if they chose to play, which started back up in the middle of the month.