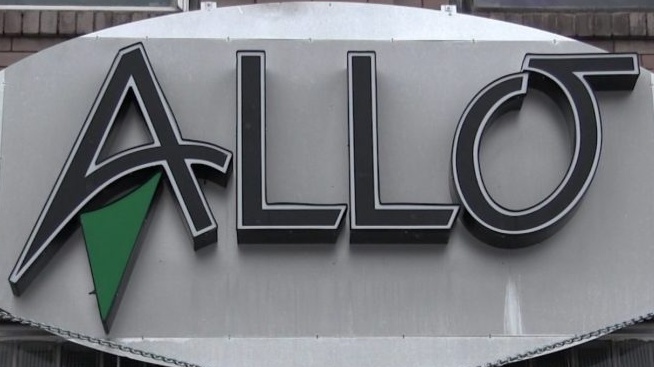 The parent company of ALLO says an equity stake by a venture capital firm will set up the Nebraska-based fiber telecommunications company for future expansion and growth in the Midwest.

Nelnet says it has entered into a partnership with SDC Capital Partners, LLC, in which that firm will make a $197 million investment into ALLO Communications expected to close by the end of this month subject to certain conditions. The transaction will give SDC a 48% ownership stake in ALLO.

Since 2004, ALLO has been overbuilding communities in Nebraska and Colorado with modern fiber networks, and as of the end of June 2020, was serving more than 53,000 residential customers, thousands of businesses and a number of governmental entities across 12 communities.

The proceeds obtained from the transaction, together with new third-party debt to be obtained by ALLO, will be used for network expansion, as well as partially redeeming outstanding senior preferred interests held by Nelnet.

Since the December 2015 transaction in which Nelnet purchased 92.5% of the outstanding equity and membership interest in ALLO, the communications company has built out networks in Lincoln, Hastings, Imperial and Norfolk, as well as in Fort Morgan and Breckenridge, Colo. 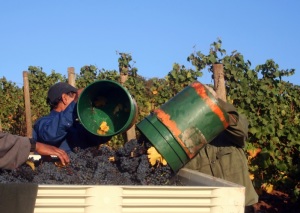 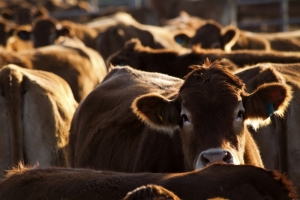