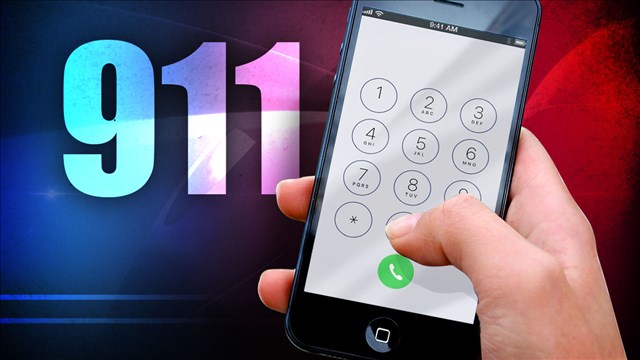 The Nebraska Public Service Commission has approved funding that will pay for equipment and the first year of service and maintenance for a 9-1-1 backup system for Scotts Bluff County.

The PSC on Tuesday approved the county’s request to use approximately $112,500 in set-aside funds to pay for installation of the VIPER system, which is already in use in a number of Panhandle counties as well as other parts of the state.

Scottsbluff Fire Marshal and Mutual Aid Association Board President Anthony Murphy, explained how the system will work once operational. “This is designed for those type of situations where if our 911 goes down, it will automatically ‘fail over’, and Alliance or Sidney, or any other 911 PSAP (Public Safety Answering Point) that’s on the VIPER system, they can automatically start receiving 911 calls and start dispatching,” Murphy told KNEB News

Murphy says a recent instance where the system would have come into play was this past April, when the county Comm Center lost power and a backup generator did not kick in, and the Emergency Operations Center had to be activated to handle emergency calls.

County Communications Director Ray Richards tells KNEB News he would expect installation of the backup system to take place in about 60 days.

The backup system is one component meant to help strengthen public safety users’ communications capabilities across the country and improve the speed and efficiency of response to accidents, disasters and other emergencies. The First Responder Network Authority was established by an act of Congress in 2012 to promote and enable those upgrades needed to make such improvements on the local and state levels.