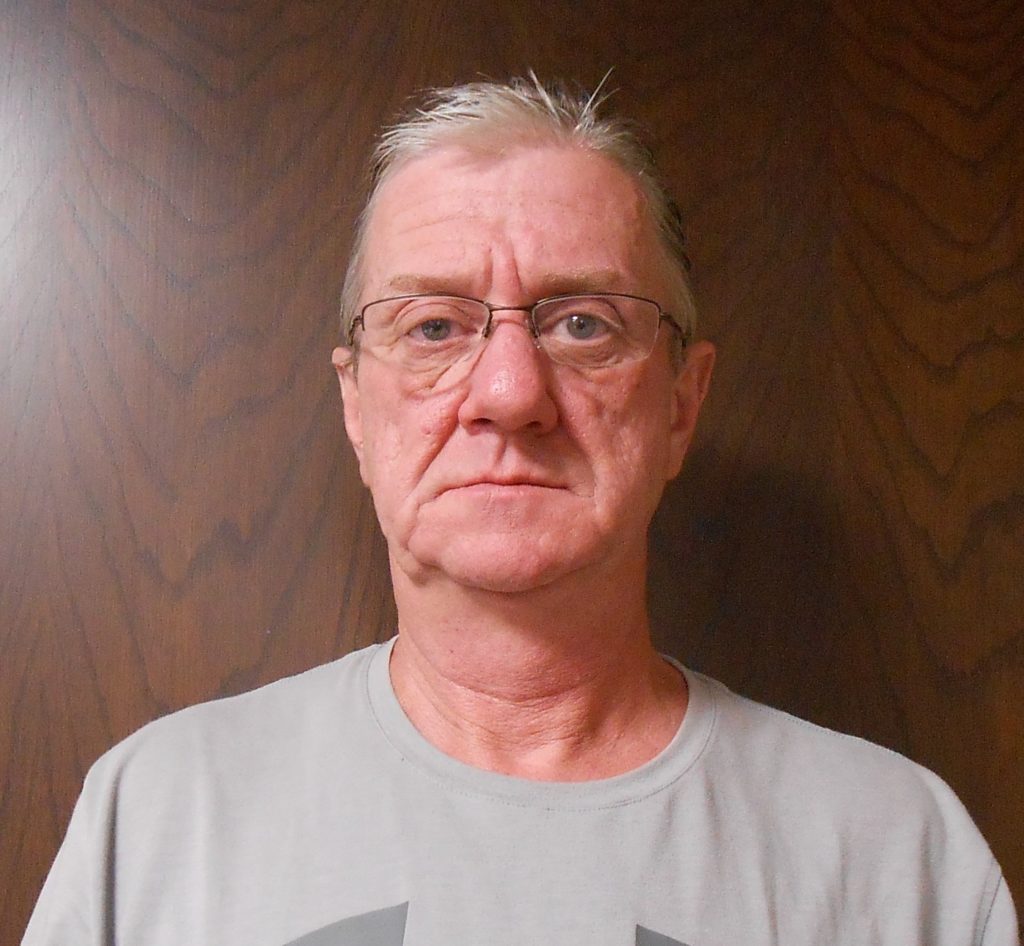 A 52-year-old Fremont man has found himself in the county jail after his arrest by the Stanton County Sheriff’s office on felony charges after he was stopped Wednesday night about 11:30 p.m. on U.S. Hwy 275, East of Norfolk for expired plates on his vehicle.

Kendall Holland was found to have a revoked driver’s license for fifteen years after at least six prior DWI’s in Nebraska.  Holland also was out on bond on similar felony DUS charge in Lancaster County.  He remains in custody on a $50,000.00 bond.