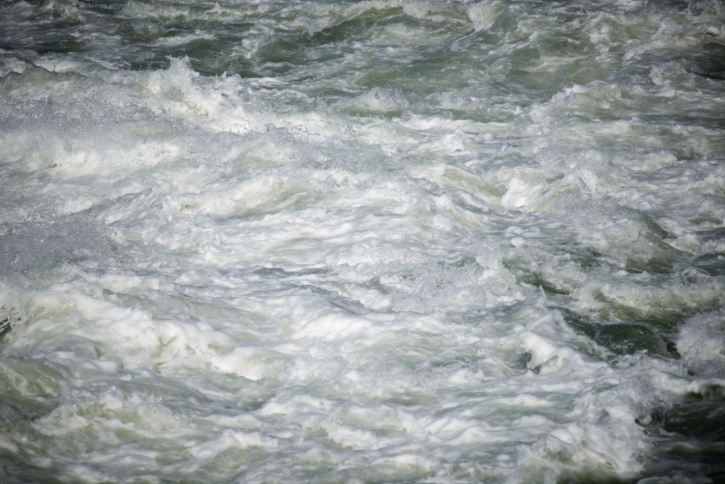 FREMONT, Neb. (AP) – The Fremont City Council has approved spending up to $100,000 on a project to fend off floodwater caused by an ice jam along the Platte River. The council decided Tuesday to join other entities in building a diversion jetty. According to reports, an ice jam normally wouldn’t pose a threat to Fremont. But last year’s catastrophic flooding damaged levees, and many – including the one west of town – haven’t been fully restored. Floodwater has washed out a temporary patch in the damaged levee, and the jetty will be designed to divert floodwater back into the river. 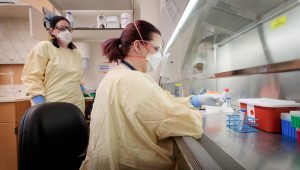