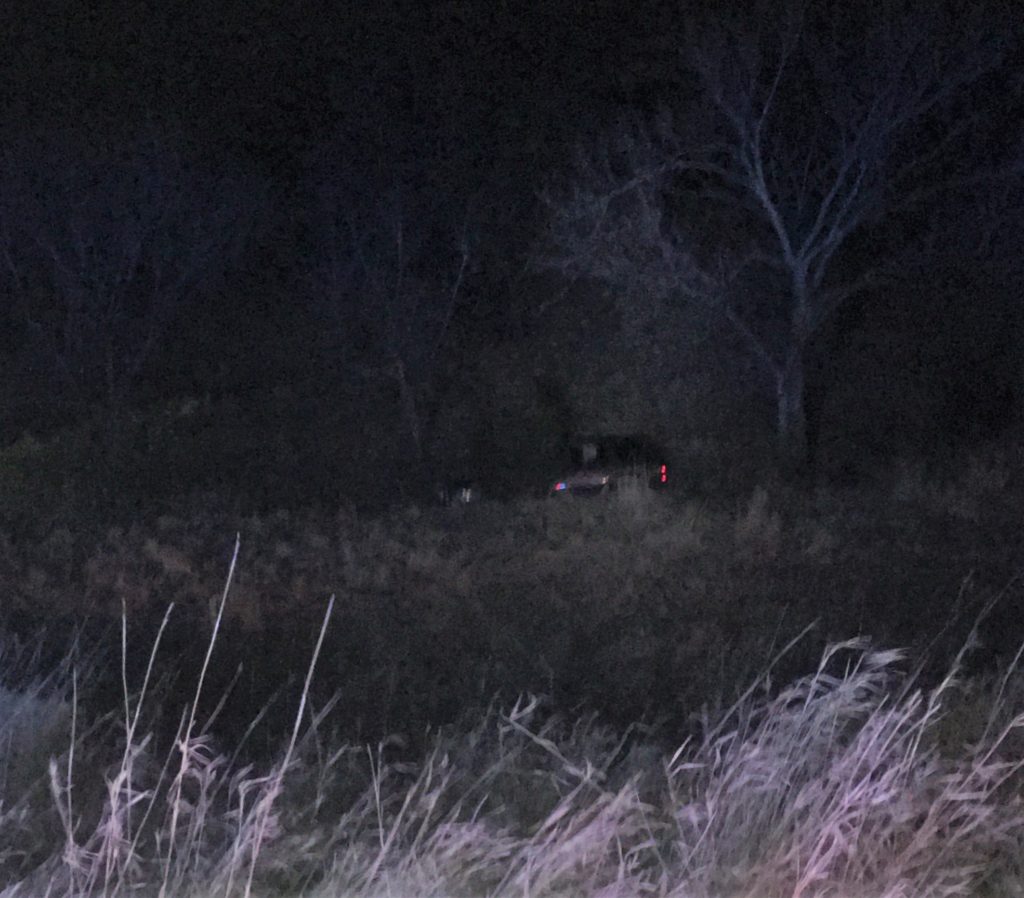 On Wednesday night at about 7:50 p.m. the Stanton County Sheriff’s office responded to and investigated a freak accident on Hwy 275 about five miles East of Norfolk.

The accident occurred when an Eastbound SUV driven by Kammie Andrade, 30, of Bancroft stopped along the highway due to mechanical issues.  Andrade exited her SUV and it suddenly began rolling backwards and went down a steep ditch about thirty yards coming to rest in a small creek with water running through it.

Ms. Andrade attempted to stop the SUV from moving down the ditch and injured herself as she did so.  She was attempting to stop the moving SUV that contained her seven year old daughter and five year old son inside.  Andrade and her children were transported to FRHS by ambulance for treatment.   Stanton Fire and Stanton County Emergency Management also responded to the scene.

It is still unclear why the SUV rolled backwards into the ditch.