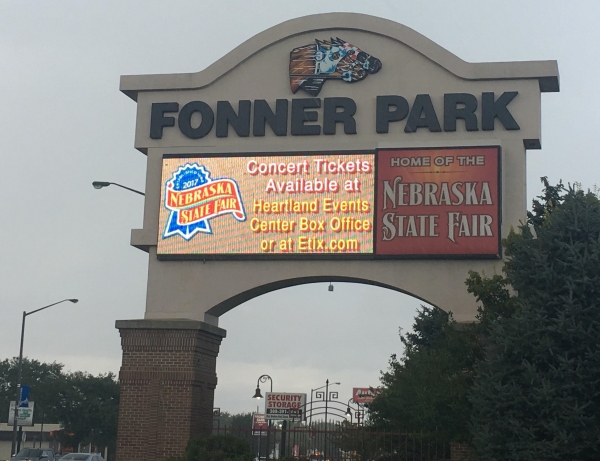 According to the Nebraska Judicial Branch’s online database, three counts of felony theft by unlawful taking  are alleged on the charging document filed in Hall County Court.

State auditors say the former Chief of Finance for the State Fair collected nearly $150,000 in undocumented payments through a company he created last year.

Auditors say the review found two checks totaling $149,415.60 that were made out to RKBB Enterprises Inc. RKBB Enterprises was created in May 2019 by  Kopke.  He resigned in November after telling board members that the fair was headed for bankruptcy.

State auditors say they identified the questionable payments during a review of the fair’s spending. They say they couldn’t find any invoices for the payments or connect them to any services provided for the fair.

Arraignment on the charges in Hall County Court is scheduled for September 9.