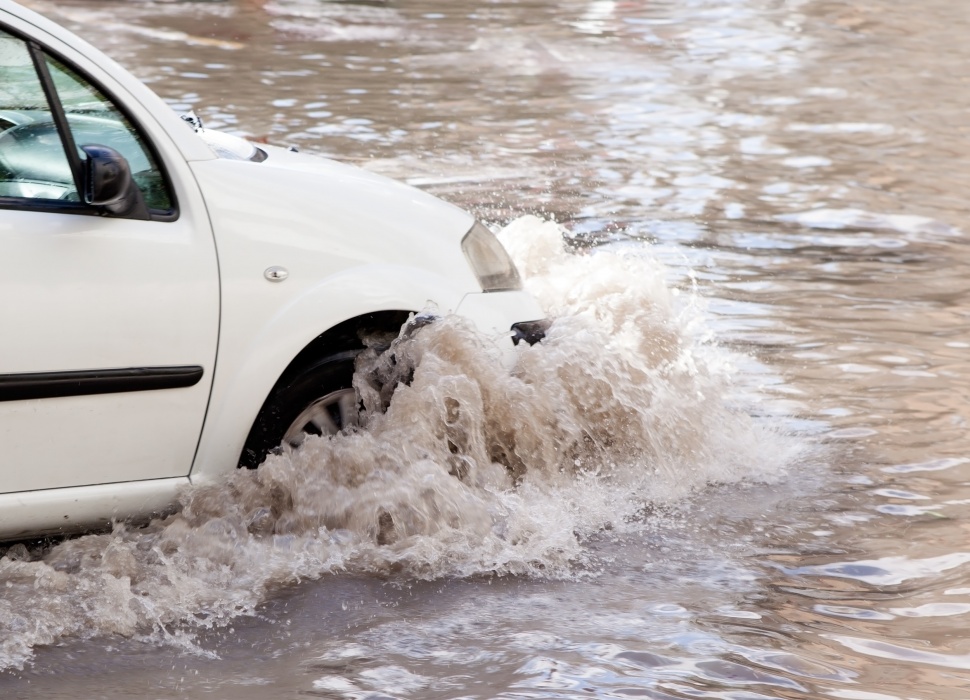 The National Weather Service is forecasting heavy rain for parts of eastern Nebraska and western Iowa and issuing flash flood watches. The service says a slow-moving cold front will trigger thunderstorms and deluges.

Up to 5 inches is expected Monday evening through early Wednesday along a corridor from Iowa’s Monona County west to Nebraska’s Platte County. The service says up to 2 inches is possible elsewhere in the two states.

* Multiple rounds of heavy rainfall producing storms will affect
the area today into tonight, elevating the risk for flash
flooding. Widespread rainfall amounts of 1 to 3 inches is likely
with localized amounts up to 4 to 6 inches.

* Rapid rises of rivers, streams, and low water crossings could
occur. Urbanized and poor drainage areas could be particularly
impacted by floodwater. Roadways could become flooded.