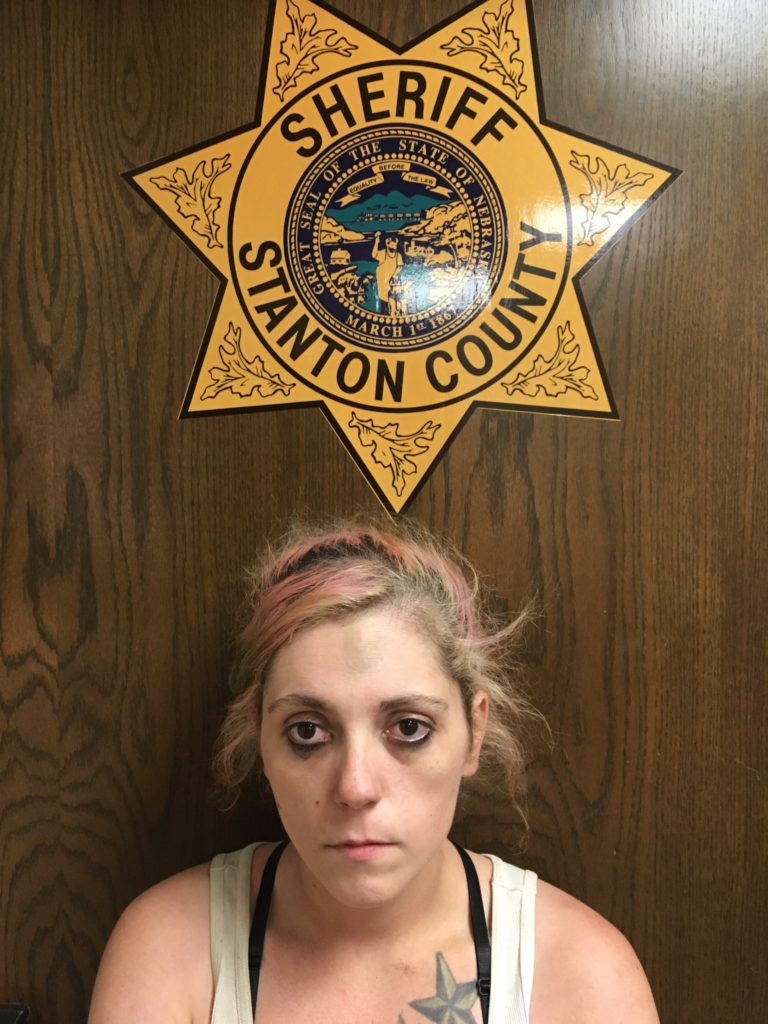 On Sunday evening at about 6:30 p.m. the Stanton County Sheriff’s office responded to a disturbance at a residence in the Stanton Trailer Court.

Upon investigating the scene, illegal drugs were located and a subsequent search of the residence and suspect vehicles resulted in locating methamphetamine, marijuana and a large assortment of drug paraphernalia.

As a result of that discovery,  the sheriff’s office arrested five people on drug related charges.

All five face felony drug possession charges and were booked at the Sheriff’s office and have July court dates. Both Divis and Lundahl also face assault charges for the initial disturbance call.  Two firearms were also seized from the residence.