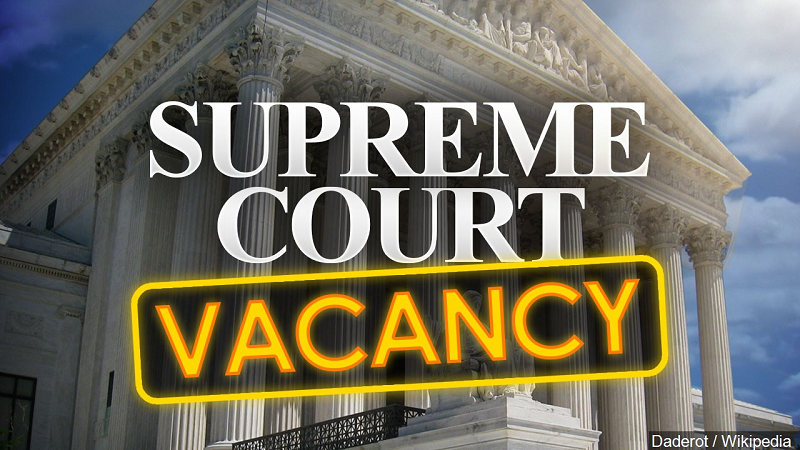 Nebraska Senator Deb Fischer says she’s appalled by talk on the national stage regarding the religion of the woman believed to be the front-runner for President Trump’s nomination to fill the U.S. Supreme Court seat left empty by the death of Ruth Bader Ginsberg.

Indiana Judge Amy Coney Barrett, an actively practicing Catholic, has come under fire by some Democrats and pro-choice supporters due in part to her membership in a specific Bible study group.

During a call with KNEB News this week, Fischer said she finds such criticism to be very distasteful. “I think it’s horrible that Democrats are basically saying that if a person, a Catholic, practices their religion, they should not be a member of the United States Supreme Court,” said Fischer, “and I hope that the Democrats will hear from their constituents how abhorrent this is.”

Fischer says she thought such attitudes had long-passed in the country, having been put to rest with the election of John F. Kennedy as President in 1960.

Article VI, Clause 3 of the U.S. Constitution says “… no religious test shall ever be required as a qualification to any office or public trust under the United States.”