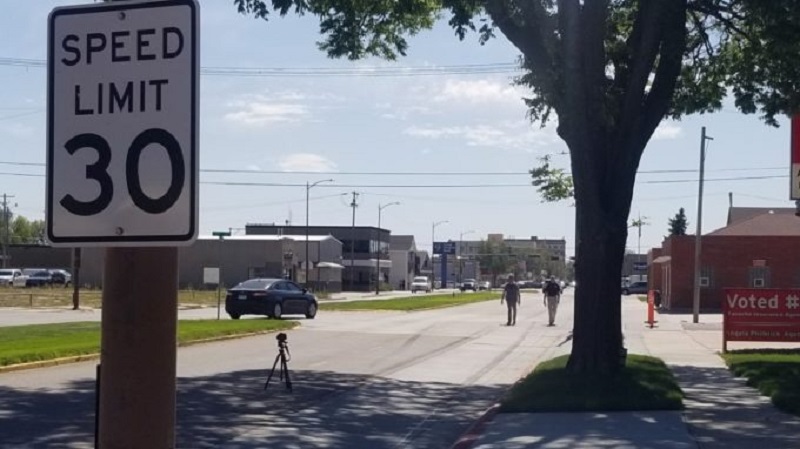 Prosecutors have filed a felony assault charge against a rural Bayard man accused of being behind the wheel of a pickup involved in a vehicle versus pedestrian accident on Broadway in Scottsbluff last month.

20-year-old Jacob Gompert has been ordered to appear for arraignment this morning on a charge of 2nd degree assault, a class 2A felony, in addition to misdemeanor charges of willful reckless driving and no valid registration, and an infraction of failure to yield to a pedestrian in a crosswalk.

Court records show the felony charge was added this week following return of the pickup’s computer data showing how the vehicle was being operated in the seconds before the accident. The search warrant to obtain that information says a preliminary speed analysis based on physical evidence indicated a speed of 72 miles an hour in a 30 mile an hour zone at the time of the collision.

If found guilty of the felony charge, Gompert faces up to 20 years in prison. There is no mandatory minimum for a class 2A felony.