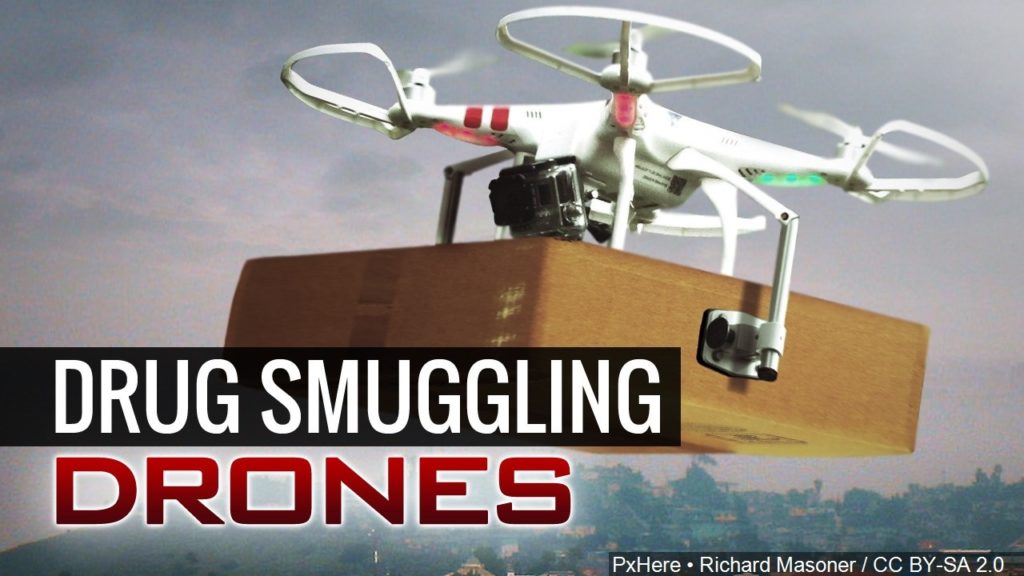 A former prison inmate has been accused of trying to use a drone to deliver marijuana and tobacco to someone inside the Lincoln Correctional Center.

Lancaster County Court records say 37-year-old Robert Kinser is charged with possession of marijuana with intent to deliver. County records don’t show whether he’s been taken into custody yet. The records don’t list the name of an attorney who could comment for him.

Authorities say a prison inmate found the drone and bags containing marijuana, tobacco and rolling papers on the prison grounds on Feb. 16 last year. Photos and movie clips extracted from the drone led investigators to a demolition site in Beatrice, where Kinser works.

A court document says Kinser acknowledged operating the drone but denied trying to use it to deliver anything to someone at the prison.