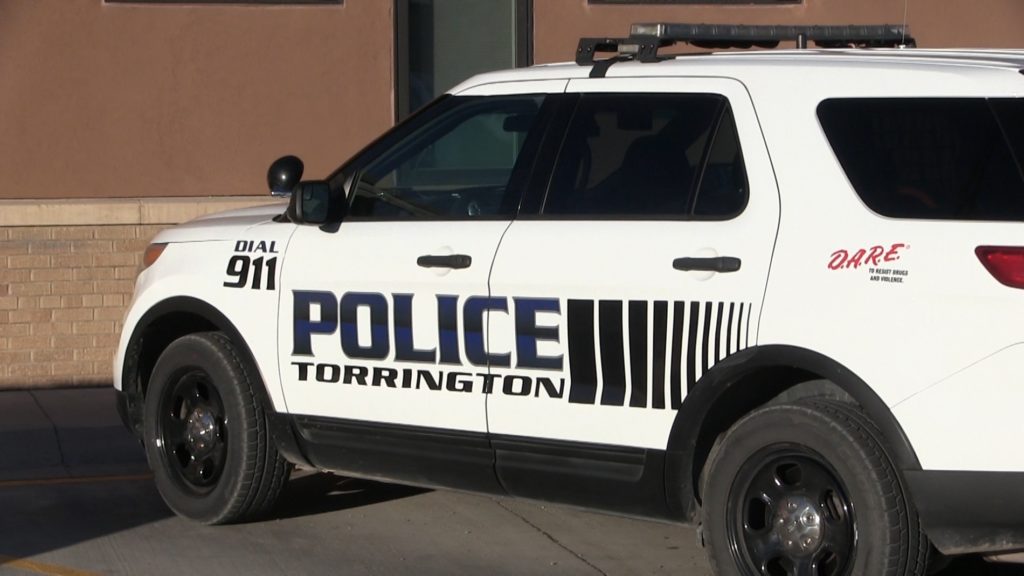 Staff from Eastern Wyoming College and the Torrington Police Department responded jointly to an emailed threat that was sent to a staff member at EWC from an email service hosted outside the United States.

The threat was received shortly after 1:00 p.m. Tuesday  and was not specific to the campus, staff, or students at EWC.

In an abundance of caution, EWC officials contacted the TPD to conduct an investigation and respond to the threat.  A sweep of the campus was completed to verify the safety of staff and students.  Nothing unusual or suspicious was found.

As the investigation was concluded, additional incidents of similar emailed threats were reported at other campuses in Wyoming and across the nation.

This incident is an unfortunate reminder that even in our safe community, it is important to remain vigilant and respond appropriately when concerns arise.