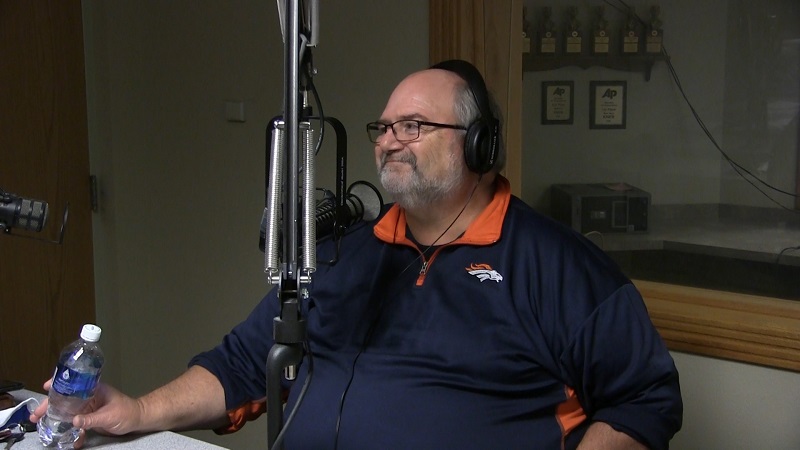 After a career of more than 40 years in broadcasting, having served the last 36 years at KNEB, Morning Show host, News Co-Anchor and Copy Writer Dennis Ernest has retired.

During a final broadcast Wednesday morning that included dozens of well wishes from those who worked with him over the years, Ernest had a final farewell for KNEB listeners. “Thank you to the audience, thank you for listening, thank you for coming back, for inviting us into your home, car, tractor, or combine cab, whatever it was, we appreciate that so much,” said Ernest “To be that companion for you, that informer for you, it’s been a great privilege. I thank you for listening and wish you all very well.”

Among the dozens of wishing Dennis their best were Governor Pete Ricketts, who conferred an Admiralty in the Great Navy of the State of Nebraska, U.S. Senator Deb Fischer and current and former staff members of KNEB and the Rural Radio Network, including Jim Thompson, Barb and Marty Martinson, Kevin Mooney and Rob Barney.

A Panhandle native, Ernest is a 1980 University of Nebraska graduate with a BA in Broadcast Journalism. He worked professionally in Lincoln before joining Nebraska Rural Radio in 1982 and moving to Scottsbluff-Gering in 1984 when the company bought KNEB AM and KNEB FM.

Ernest says there are no big plans at the moment for him and his wife Connie, due in part to the COVID era, but that will change in the future. “We’re going to take some time and do some travel here and there, and see some of the kids and grandkids. We have kids in Omaha, Kansas City and in Colorado in different places. We hope to get out to see them more often, and enjoy some of that time.” 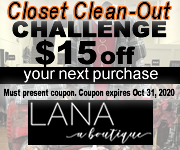