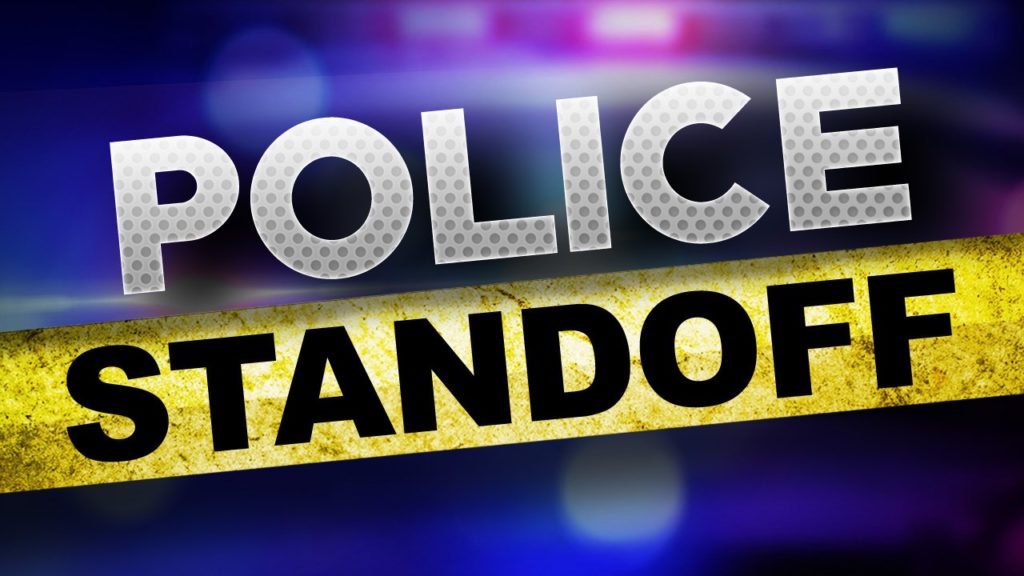 Authorities say a Cheyenne County man is in custody following a four-hour standoff Friday that started with an emergency call that a woman was overdosing on heroin.

Sheriff Adam Frerichs tells KNEB News the incident started about 12:10 p.m., when Cheyenne County dispatchers fielded the 9-1-1 call, however first responders soon after discovered the address given to them was wrong.

Frerichs says officials were able to use GPS information from the initial call to re-direct officers and emergency personnel to a residence west of Sidney on Highway 30, where they made contact with 31-year-old Anthony Falcon.

When Falcon answered the door, Frerichs says he refused access to the residence and advised that if anyone tried to enter, he would shoot the first officer coming through the door.

Frerichs says Sidney Police were called in with Chief Joe Aikens serving as crisis negotiator, and assistance was requested from the Nebraska State Patrol Swat team, but around 4:30 p.m. Falcon surrendered without further incident.

Falcon was arrested for false reporting, obstructing a government operation and being under influence of a controlled substance. Frerichs says there were no other occupants inside the residence, despite Falcon’s report of a woman overdosing on heroin, and no weapons were located.

Frerichs says during the incident he had been very concerned about the potential outcome, and was relieved the situation was resolved peacefully.