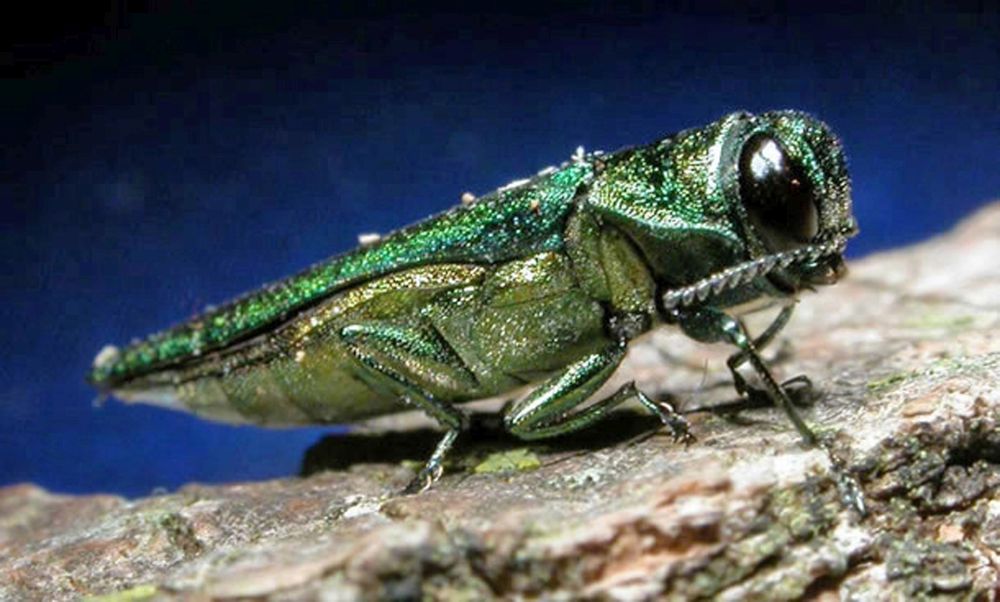 KEARNEY, Neb. (AP) — The emerald ash borer has been found in Kearney, marking the first time the destructive insect has been confirmed in the state outside of eastern Nebraska.

The Nebraska Department of Agriculture confirmed Monday the emerald ash borer was found in a tree along a Kearney street after it was first spotted by city parks and recreation staff. The insect was found in Omaha in 2016 but the Buffalo County confirmation is the first time its spread has been confirmed so far west.

The invasive beetle, which attacks and slowly kills ash trees, was first discovered in Michigan in 2002 and now has been found in 35 states.

The Nebraska EAB Working Group, which includes NDA, the USDA, Nebraska Game and Parks and the Nebraska Forest Services, offers the following suggestions to help prevent the human-assisted spread of the insect: