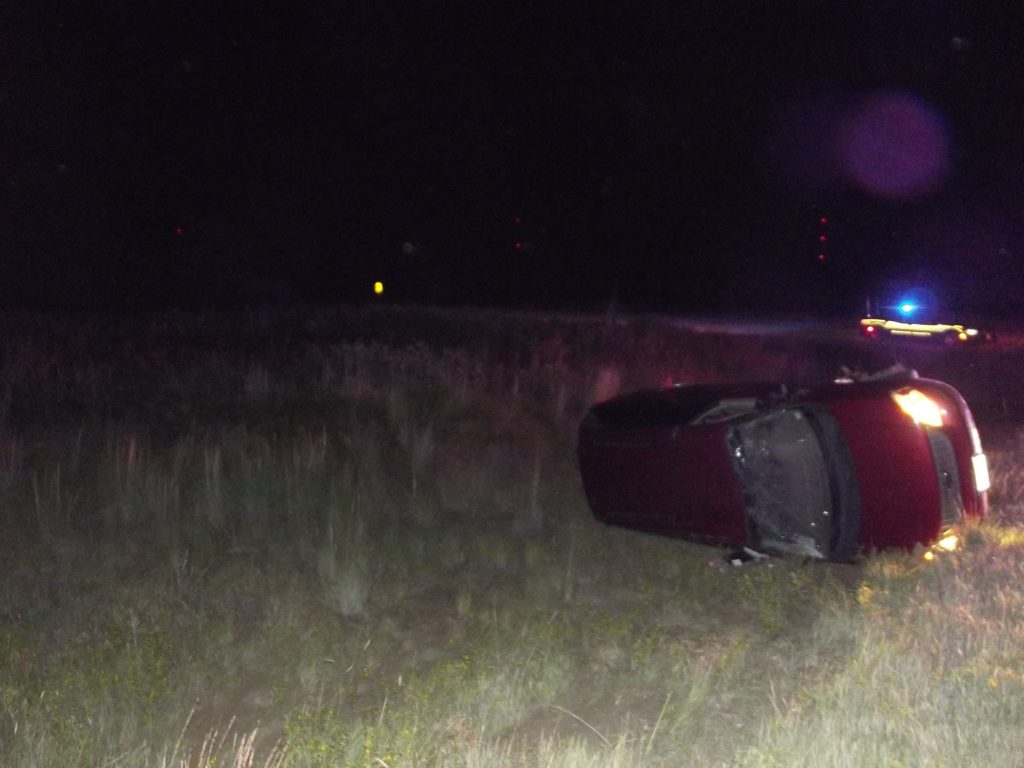 On Wednesday evening at about 10:20 p.m. the Stanton County Sheriff’s office responded to and investigated a one vehicle accident that sent a 27 year old Norfolk woman to the hospital for treatment of injuries.

Amanda Imel was driving North on Old Hwy 35 near East Benjamin Avenue when she lost control of her van and it rolled into the east ditch.  Imel was transported to FRHS by Norfolk Fire and Rescue.  Imel was subsequently arrested on charges of Driving While Intoxicated 2nd offense (above .15% bac).

It was unclear if seatbelts were in use and the van is considered a total loss.