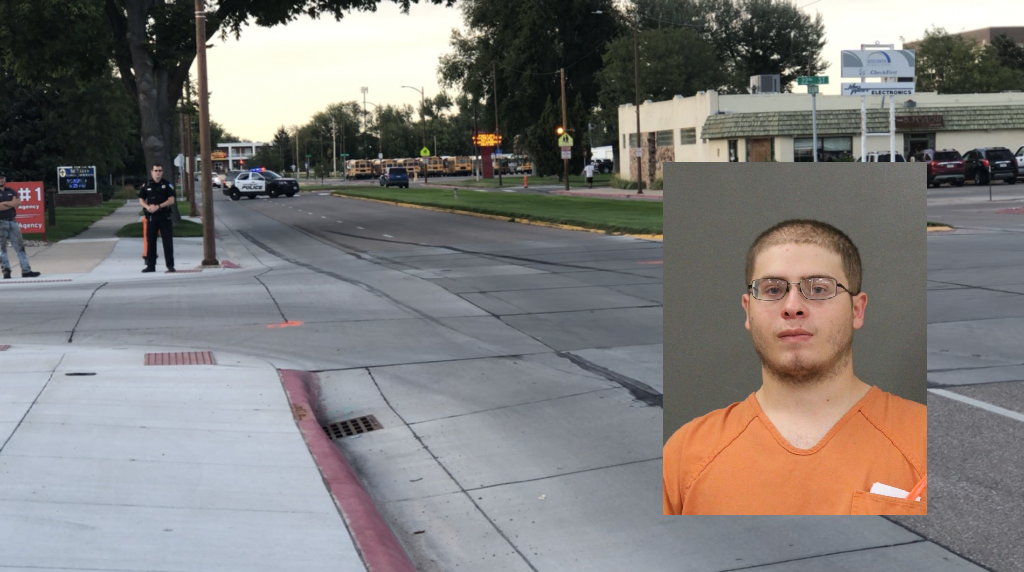 A 21-year-old Bayard man was sentenced on Wednesday for his role in a September, 2019 drag racing crash that seriously injured a 12-year-old boy.

Jacob Gompert had previously pleaded no contest to a Class 2A Felony charge of 2nd Degree Assault. Today, District Judge Andrea Miller sentenced Gompert to a total of 90 days in jail, four years of probation, license revocation for three years, plus court costs.

The trial for the other suspect in this case- 23-year-old Truen Henderson of Alliance- is set to begin next week in Scotts Bluff County District Court. Henderson is accused of drag racing alongside Gompert moments before the crash, and is charged with Aiding and Abetting a Class 2A Felony. He has pleaded not guilty to the charge.

EDITOR’S NOTE: A previous version of this story indicated the injured youth was struck prior to the application of brakes during the accident. We regret the error. 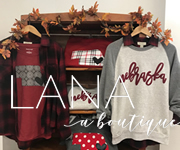