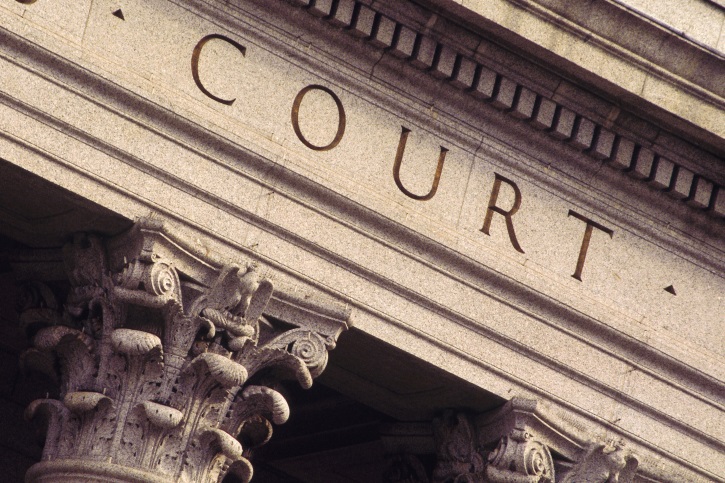 OMAHA – A 37-year-old drifter who beat and strangled an Omaha man before stuffing his body in a couch has been sentenced to 64 to 82 years in prison. Louis French Jr. was sentenced Wednesday in the killing of 55-year-old Kelly Barges in July 2019. Prosecutors say French beat Barges with a chain, stomped on him until he stopped breathing and then stuffed the body into a couch. Prosecutors say five people were using drugs and drinking in the apartment when French attacked Barges because he wouldn’t stop talking and made a derogatory comment about a woman. The other three people are awaiting sentencing on lesser charges.