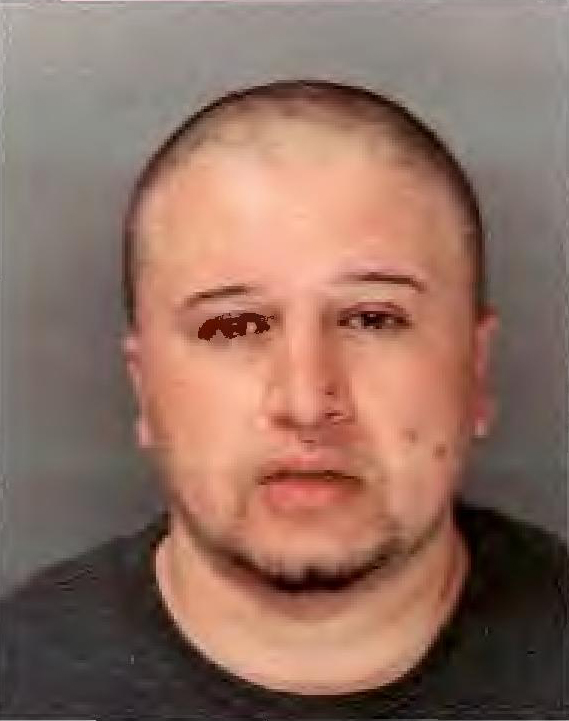 MARCH 30, 2019 (LINCOLN, NEB.)  — The suspect of a double-homicide that occurred in Douglas, Nebraska last Saturday has been taken into custody in California.

Brindar H. Jangir, 36, of Sioux City, Iowa, was arrested Saturday afternoon, March 30, by U.S. Customs and Border Protection agents in California. Jangir was in Mexico and attempting to regain entry into the United States on foot. He was arrested without incident at the Otay Sentri border crossing approximately 40 miles southeast of San Diego.

Jangir was wanted for the murders of Randal and Annette Grimes, of Douglas, Nebraska. Both victims were found deceased in their home after the Otoe County Sheriff’s Office responded to reports of gunshots at 100 Otoe Street in Douglas at approximately 6:00 a.m. Saturday, March 23.

In addition to an Otoe County warrant for murder, Jangir also has a warrant from Lancaster County for a stolen firearm, which was used to commit the murders. Jangir has been lodged in San Diego County Jail.

Nebraska State Patrol investigators are traveling to California to continue their investigation.