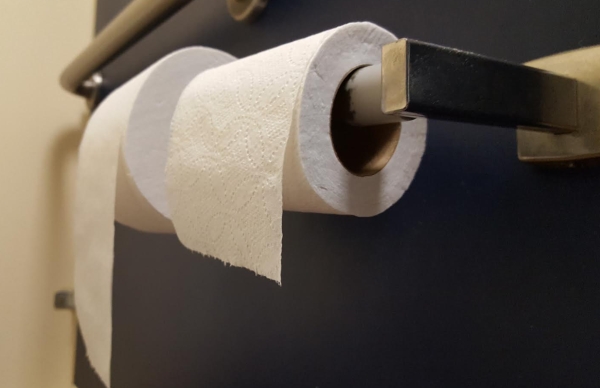 “We have been having some vandalism, more so than usual, mainly people stealing toilet paper from the rest areas, so it doesn’t make it a very sanitary condition for our traveling public…we have been monitoring it…when necessary we will be closing the rest area facility itself…the bathroom…but we are going to try to leave the parking and those kind of things open for as long as we possibly can.”

The “rest areas,” or “rest stops,” as some call them are managed by the  Nebraska Department of Transportation.

Thayer says the Nebraska 511 system will be utilized to indicate which rest area restrooms are closed. Thayer adds he would appreciate it if the public would call 911 or the Nebraska State Patrol to report anything in a state rest area that doesn’t look right.

A DOT spokeswoman told the Lincoln Journal Star that some are staffed and some are not. The rest areas will be closed as a result of the thefts when an attendant is not present. The spokeswoman says truck parking should remain open even if the rest area buildings are closed. 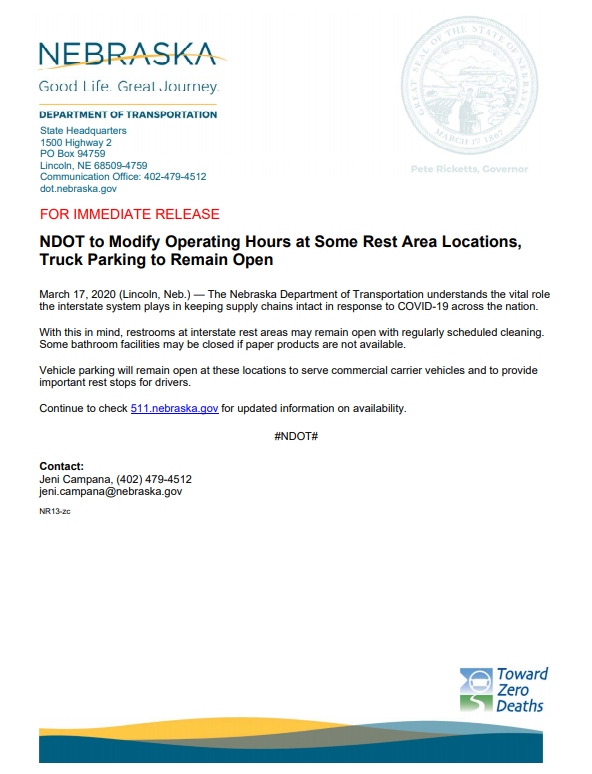