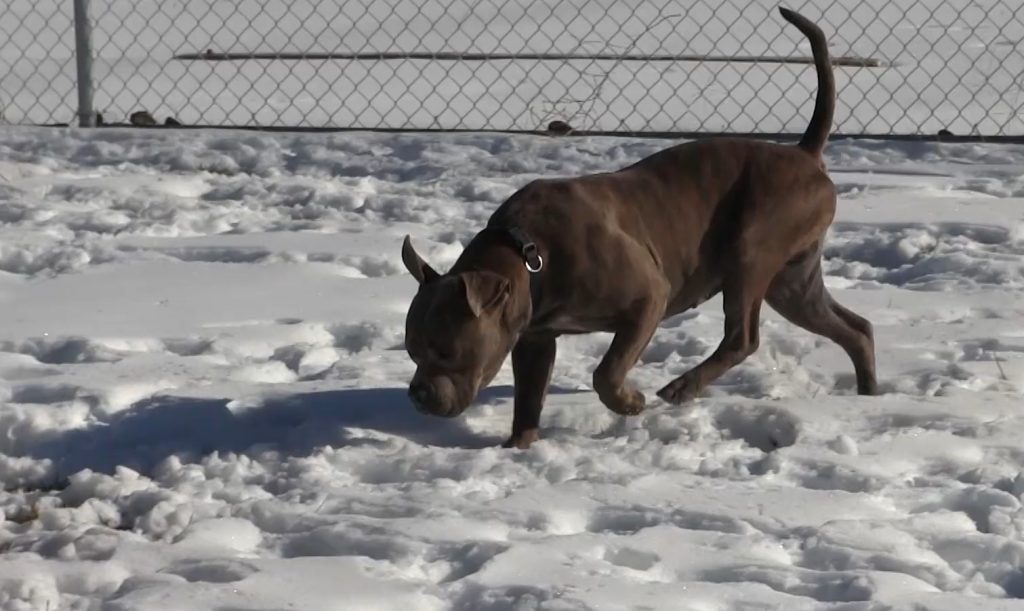 Kearny- Authorities in south-central Nebraska have euthanized a family dog they say caused the death of an 1-month-old baby in the home. The Kearney Hub reports that the baby girl died at home last week. The Buffalo County Attorney’s Office says an autopsy showed the baby died from “blunt force and cranial trauma caused by an American Bulldog that resided with the family.” Officials say the dog was euthanized on Wednesday and had no known aggressive behavior prior to the infant’s death. The baby’s death has been ruled as accidental. Officials did not release name of the baby or her family.