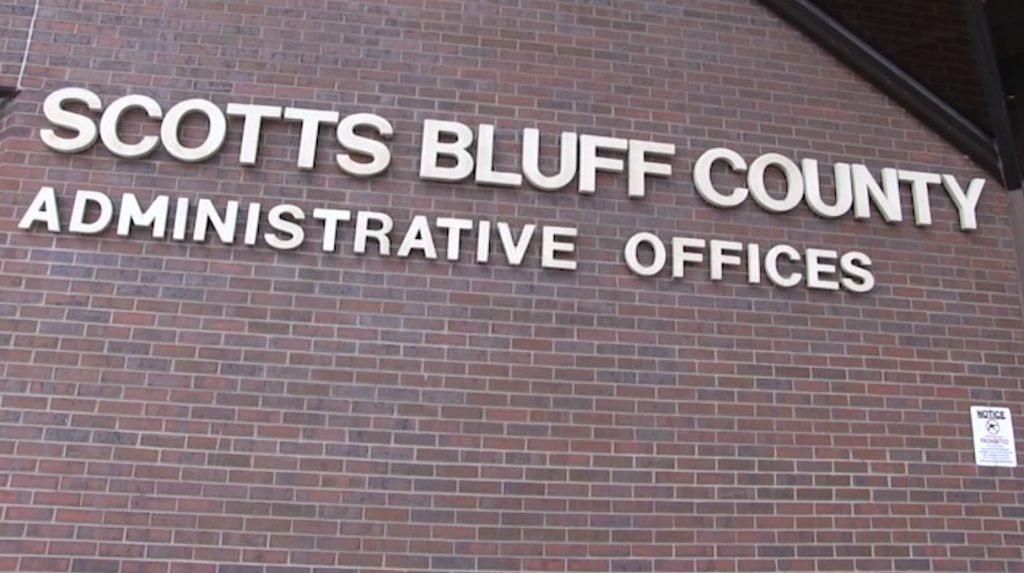 During this week’s Board meeting, Angela Dillman, who had been serving in the role on an interim basis with the resignation of Amy Ramos, was named to the post on a unanimous vote.

Dillman will fulfill the remainder of the term for the elected office, which will be up for a vote in 2022.

Before the vote, Management Accountant Lisa Rien noted that Dillman was the only person to express interest in the position.