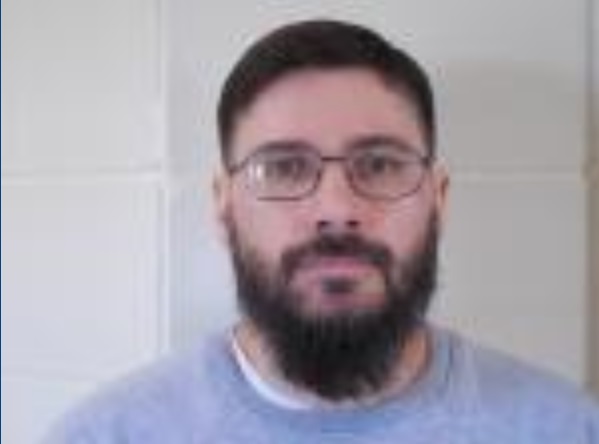 The Nebraska Supreme Court is slated to hear a motion for post-conviction relief filed by death row inmate Jeffrey Hessler, who was convicted for the 2003 murder of a 15-year-old Gering girl.

Hessler received the death penalty following his 2004 convictions of 1st Degree Murder, Kidnapping, 1st Degree Sexual Assault and Use of a Weapon to Commit a Felony. A jury found Hessler guilty on all counts following the February, 2003 abduction, rape, and murder of Heather Guerrero.

In his latest appeal, Hessler contends that Nebraska’s capital sentencing scheme  violates Hurst v. Florida and the Sixth and Fourteenth Amendments to the United States Constitution. It also states that Nebraska’s capital sentencing scheme, which permits a three-judge panel, rather than a jury, to impose a death sentence, violates the Eighth Amendment to the United States
Constitution.

Scotts Bluff County District Judge Andrea Miller denied Hessler’s amended motion for post-conviction relief in June, and in July he filed his appeal with the Nebraska Supreme Court. Currently, the matter is set to be heard by the high court in early February.

Hessler lost his first motion for post-conviction relief in this case in 2007, after the Nebraska Supreme Court rejected each of Hessler’s eight assignments of error. The high court found that the death sentence imposed in this case was proportional, and affirmed Hessler’s convictions and sentences.