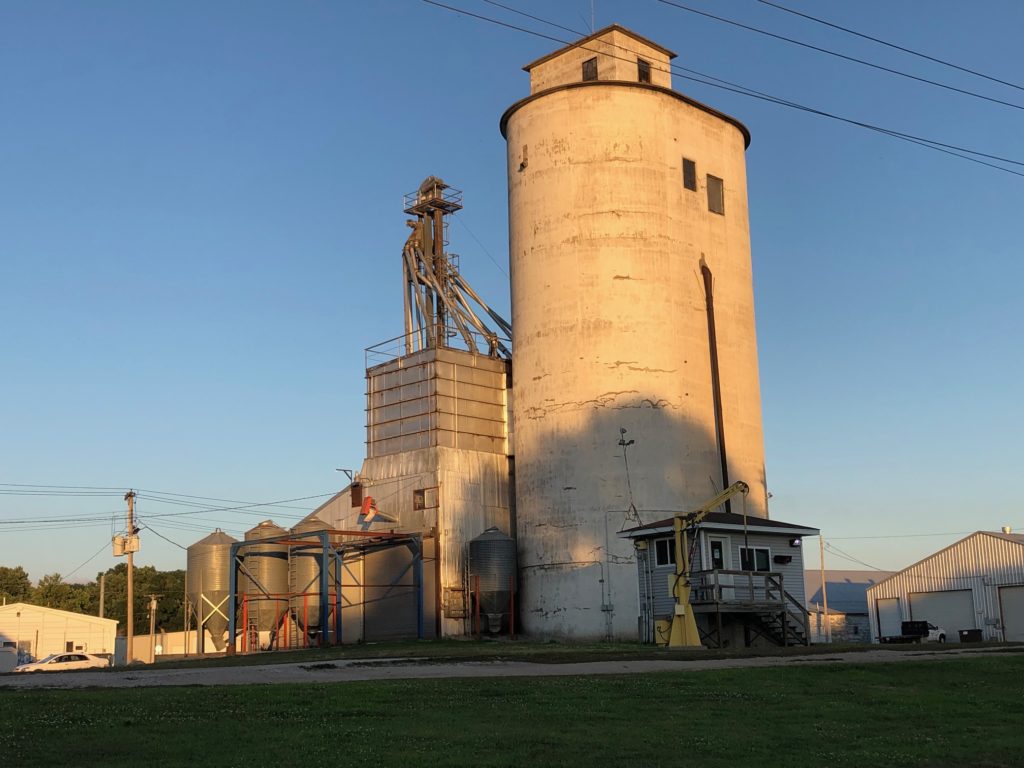 The property that CVA is selling to Prinz Grain includes the grain and feed facilities west of the alley behind the CVA retail store and gas station. It’s comprised of the feed mill, along with about 220,000 bushel grain storage in the cement structure, steel bins, and flat storage.

Glen Prinz, majority owner of Prinz Grain in West Point, says they are blessed to have three sons return to be a part of the business. He says this purchase was made to help maintain and increase the long-term viability of the business.

Prinz says even having the bins and another scale available this fall will help the harvest flow and get customers in, dumped, and back to the field smoothly and quickly. He says the additional storage may also offer different grain marketing options that they were not able to utilize in the past. As to the future of the feed mill, Prinz says they are looking at different options. He says they may make improvements to the equipment, or they may revamp the facility and covert it for a different use. 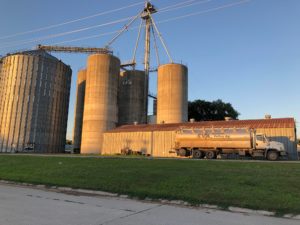 The paperwork to finalize the sale is pending.

Tom Palmertree, CVA Senior Vice President of Marketing, says customer grain that was going to West Point is being routed to their East Hub location in Oakland, and feed production and bulk delivery is being handled out of their Scribner location. He says customers impacted were notified prior to the change. Palmertree says age of facilities and efficiencies were the main reasons behind the change.

Bryan Reichmuth, CVA Senior Vice President of Operations, says for current CVA feed customers, it’s business as usual. Also, he says Central Valley Ag will continue to operate the retail feed store, and also will continue to provide access to fuel via the pumps at the West Point location. Reichmuth says the agronomy location on the north edge of West Point was not affected by this transaction.