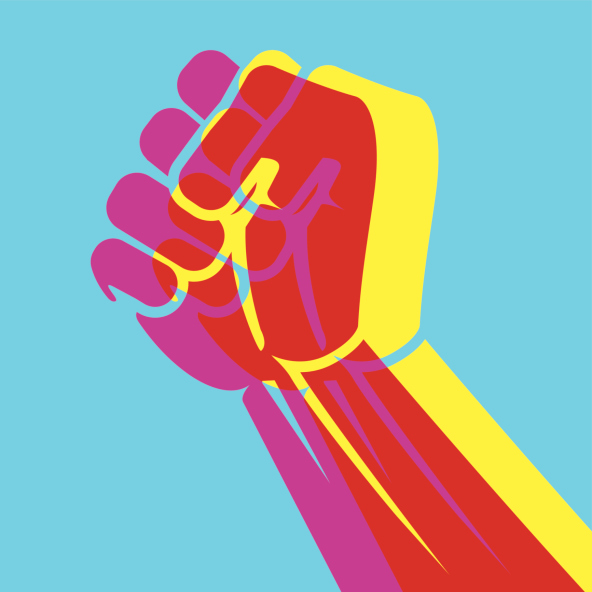 Officials are imposing a curfew and the Nebraska national guard is being mobilized to help police after a man was killed during a demonstration in downtown Omaha over the death of George Floyd.

The shooting occurred at around 11 p.m. Saturday in the city’s Old Market area and within a couple of blocks of where protesters had gathered.

Police said they arrested someone within the hour in connection with the shooting of 22-year-old protester James Scurlock. Officials didn’t say what led to the shooting during the protests.

The protest in downtown Omaha followed one hours earlier a few miles away that started peacefully but devolved into clashes between protesters and police.