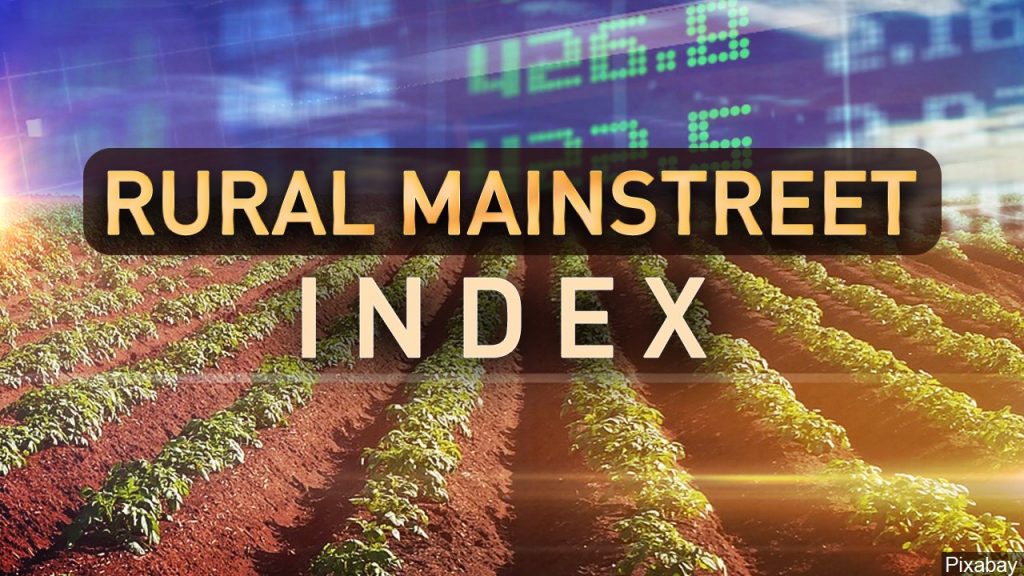 For the fourth time in the past five months, the Creighton University Rural Mainstreet Index climbed above growth neutral, with the overall index for February rose to 53.8 from January’s 52.0

According to the monthly survey of bank CEOs in rural areas of a 10-state region including Nebraska, the index increased to its highest level since January 2020.

Nebraska’s index expanded to 58.4 from January’s 55.6, primarily on the strength of a six-point rise in the state’s farmland-price index, and a nearly 10-point increase in new-hiring that placed that sub-category into the range showing growth.