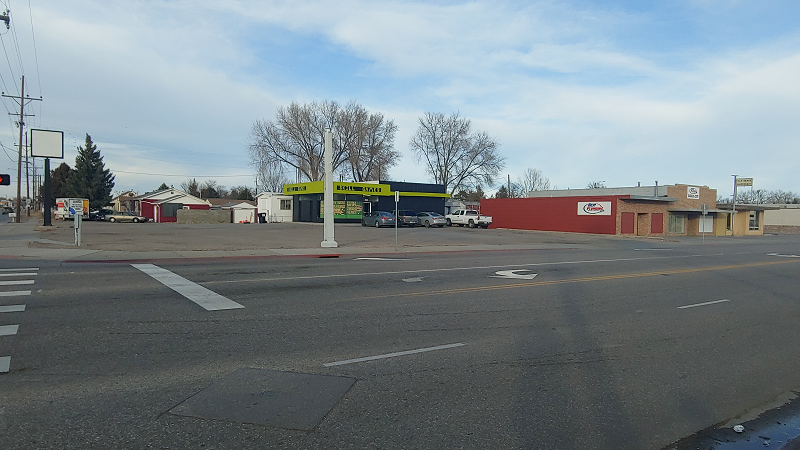 Scottsbluff’s Community Redevelopment Authority (CRA) last week gave preliminary approval of a Tax Increment Financing plan for a proposed fuel station and convenience store that would be located on the northeast corner of 27th Street and Avenue I in Scottsbluff.

26 Group LLC is seeking TIF for the project, which company President Eric Reichert told members would be much like their Essential Fuels station at Highway 26 and East Overland….only on a smaller scale.

Reichert said it would not be a truck stop like the other location, but would be more of a traditional fuel station and convenience store, with an interior similar to that of Essential Fuels, only smaller. He said they will be taking down a couple of buildings that are on the lot and clean up the whole corner to make it more presentable to the community.

The proposal requesting $1 million in Tax Increment Financing for the just under $3 million project received preliminary approval from the CRA.

The proposal will now be scheduled for public hearings and presented to the city Planning Commission before returning to the CRA for further scrutiny prior to going before the city council for ultimate approval.