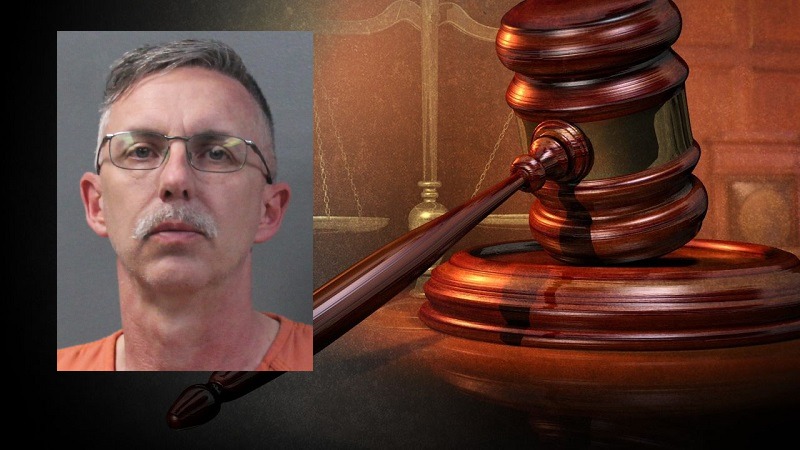 A former Gering City Councilman has been arrested on two felony charges stemming from an alleged incident that occurred in July.

52-year-old Parrish Abel was arrested on Tuesday on charges including Intentional Child Abuse- Class 3A Felony; Tampering with Witness- Class 4 Felony; and Unlawful Intrusion Without Consent (Class I Misdemeanor).

Court documents say that Abel entered the room of a girl in the early morning hours of July 27, 2020. The victim said she was awake but pretending to sleep, and Abel lifted her blankets and stared at her naked body.

The girl said she moved her legs and body in an attempt to stay covered until Abel left.

She then confronted Abel in a text about his actions. He initially denied anything happened but then promised not to bother her again if she stayed quiet.

When investigators contacted Abel, he denied the allegations and said he’d take a polygraph test immediately.

At the Nebraska State Patrol Headquarters, Abel admitted his intent was to see the girl naked after investigators told him the results of the polygraph.

Abel was booked into the Scotts Bluff County Detention Center Tuesday afternoon, and posted 10% of his $25,000 bond later that evening.