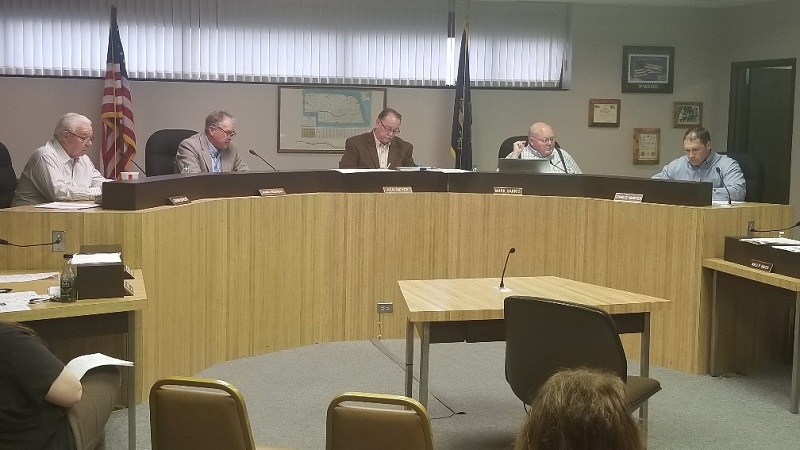 Scotts Bluff County Tourism Officials discussed a rough outlook for the industry Monday as they explained a decision to temporarily suspend new capital improvement or promotional grants due to the virus pandemic.

County Tourism Director Brenda Leisy told county commissioners lodging tax figures for the county wont come in for another week, but for the State, their figure was down $254,000 in one month’s time compared to same month last year, which set off alarms. “As I start seeing those numbers, I kind of started to panic, and I would hate for us to get in a situation where we’re spending money that we don’t have,” says Leisy, “because quite honestly, we don’t know, we have no idea what the projections are going to be.”

Using existing trends in the industry, Leisy said her organization would likely exhaust an existing cash reserve this year, and face what could be a $140,000 deficit next year, prompting the decision to end the grants now and for at least a year, if not more.

Commissioner Charlie Knapper, who sits on the County Tourism governing committee, called it kind of a scary time with lodging taxes down so much considering the circumstances.

Scotts Bluff County isn’t the only tourism organization taking such a step according to Leisy, as organizations in North Platte, Kearney and Lincoln are all taking similar steps. She said the county does have about $80, 000 in costs already committed going forward, and those will be fulfilled, but they needed to dial back new grants for the time being.

Leisy said her office will use the hiatus to take a look at effectiveness of past grant approvals, with current projections saying it might take a year and a half for lodging and the associated tax revenue to return to pre-pandemic levels.