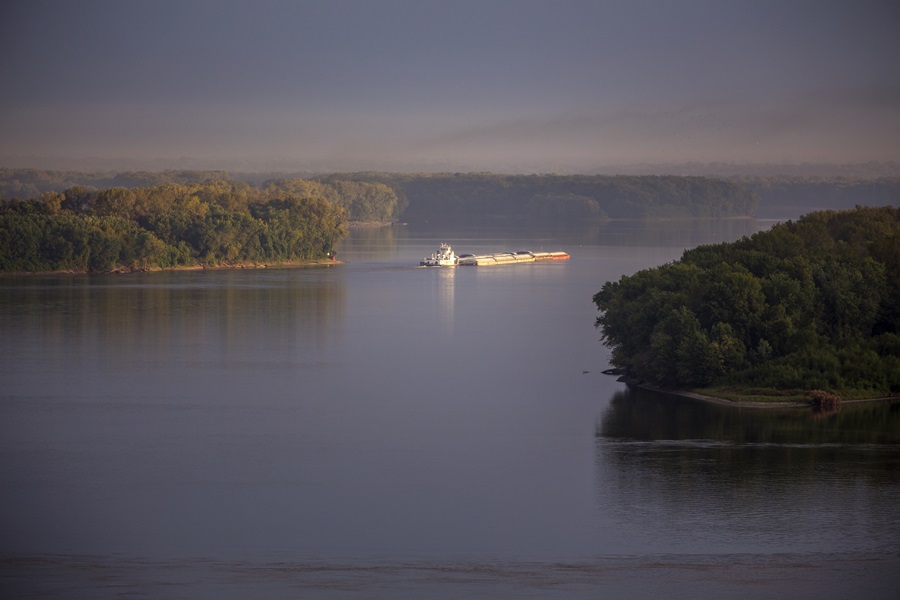 The break just southwest of Rock Port was one of several along the levee section that saw thousands of rural acres submerged and a section of Interstate 29 and other roads in the region damaged and closed to traffic.

The Corps says crews will continue restoring the levee section to its pre-flood height. Crews have been scrambling to make repairs ahead of spring and the likelihood of renewed flooding along the river in Nebraska, Iowa, Missouri and Kansas.