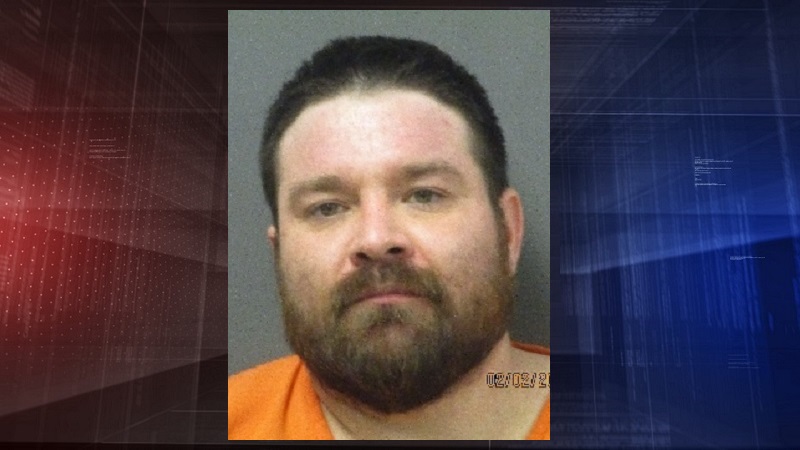 Prosecutors said Timothy Becker had made 21 separate phone calls to a victim while he was being held at the Gering facility from May 3 to May 23 that year, and had charged him with with 21 felony protection order violations.

In a plea deal, all counts were dropped to first offense, and following the handing down of the sentence in Scotts Bluff County Court, Becker was ordered to serve the terms in the Scotts Bluff facility.

Becker lost an appeal to the Scotts Bluff County District Court and appealed to the High Court, claiming the sentences were excessive, violated the 8th amendment and invalid because the location where he was to serve the sentences was not handed down until a day after sentencing was announced.

The Nebraska Supreme Court upheld the District Court’s order affirming the conviction and sentences handed down in the County Court, saying Becker’s claims of error were without merit. 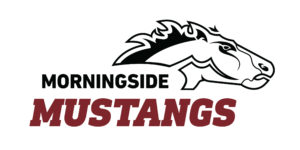