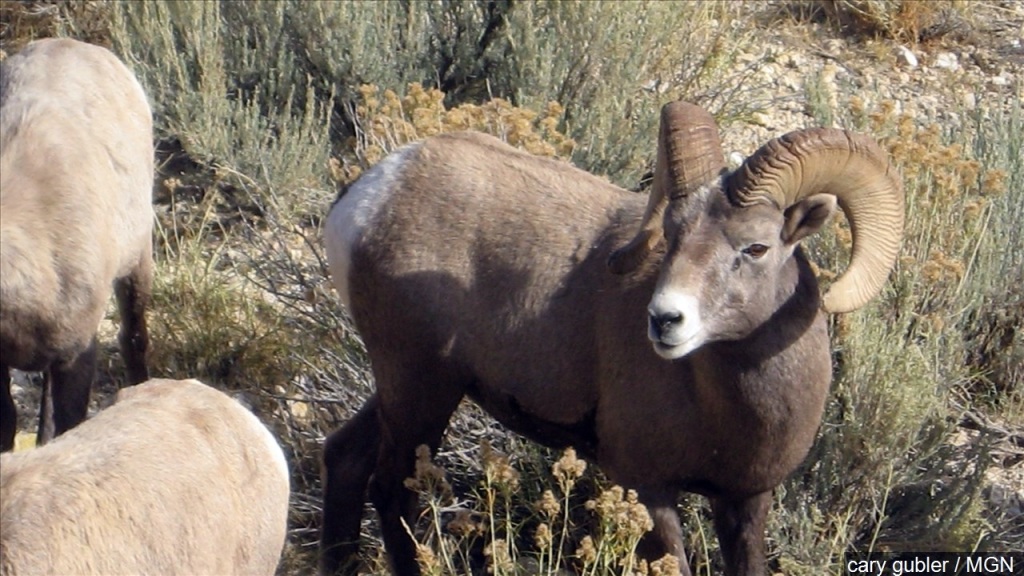 An Arvada, Colorado man is facing thousands of dollars in fines and liquidated damages for killing a bighorn sheep on the edge of the Wildcat Hills south of Gering last year.

24-year-old Kody Bjorlow is charged with misdemeanor Hunting During a Closed Season and Hunting Without a Permit for the incident that took place during the November firearm deer season.

According to the citation, Bjorlow allegedly shot the sheep the afternoon of Nov. 14 near County Road 20 and Peaceful Valley Road.

After a Game and Parks investigation, charges were filed Dec. 29 against Bjorlow, who pleaded not guilty last week, and a pre-trial conference in the case has been set for Feb. 22.

Each charge carries a fine of $1,000, and state law requires liquidated damages of $25,000 for the illegal taking of a bighorn sheep.