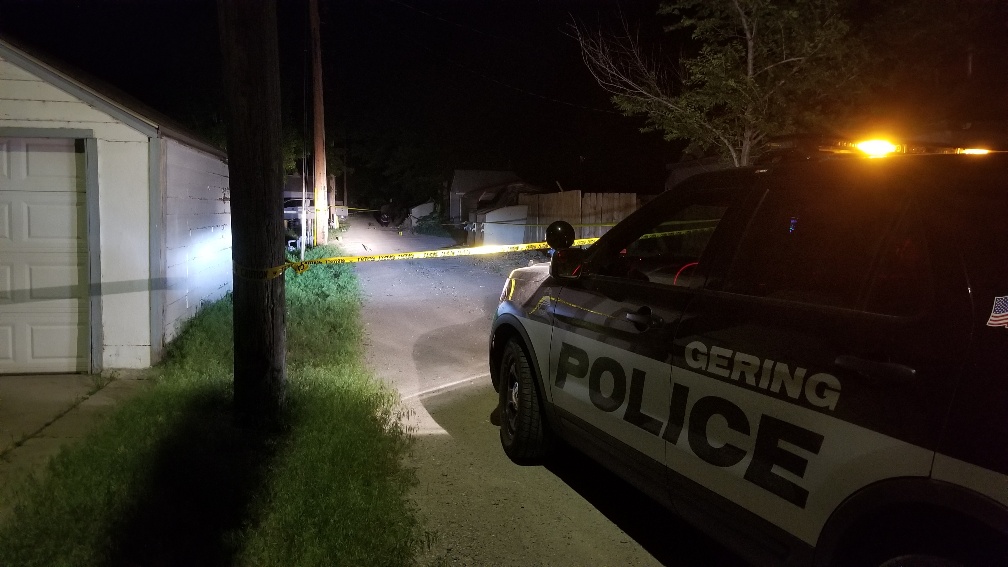 A Colorado man has been sentenced  following investigation of a shots-fired incident in a Gering neighborhood the night of June 5, 2020.

Jose Castinado was sentenced last month in Scotts Bluff County District Court to two years of probation after pleading guilty to charges of Attempted Discharge of a Firearm near a Vehicle and Attempted Use of a Firearm to Commit a felony.

Police were dispatched to  the 700 block of O street at approximately 10:20 p.m. regarding shots fired in that area. Gering Police Captain Jason Rogers says an initial investigation revealed that an argument took place at a residence in the area and one of the people in the argument got into a vehicle to leave.

Before leaving the scene, Castinado reportedly discharged four or five rounds into the ground just outside the vehicle. No shots were fired into a house or other structure. Several shell casings were located and recovered from the scene. No injuries were reported.

In exchange for his guilty pleas, two remaining charges of Terroristic Threats were dismissed.